Looking back at one of the all-time greats.

The PlayStation 2 is and always will be one of the greatest game consoles of all time. That is something that brooks no arguments, and its massive and diverse library, its record-holding sales figures, and the legacy it left behind that remains unmatched to this day are ample evidence to prove its status as one of the greatest machines ever created on which to play games. In this feature, we’ll be looking at fourteen interesting facts related to Sony’s behemoth. Without further ado, let’s begin. 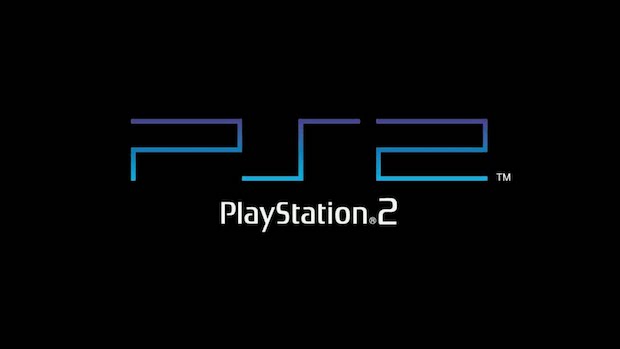 The PS2’s design was quite unique for its time- systems like the SNES, the Dreamcast, or even the original PlayStation were all very particularly shaped, and there was a specific way to place them on your shelf, but Sony designed the PS2 in a way that you could put it down horizontally, or make it stand up vertically. This sounds like a painfully common thing in the current era, where all consoles follow this design, but this was something that was originally pioneered by the PS2.