Note: Please click to image to see it in a pop up and use back-next button to navigate through them. 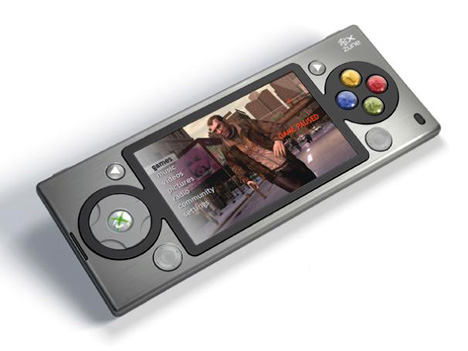 Microsoft’s Xbox 360 completes 5 years this November. Time flies, doesn’t it? Sooner or later Microsoft will reveal the Xbox 3 or the Xbox 720. But we just don’t know when. It was confirmed back in 2007 by the then head of Microsoft’s Interactive Entertainment Business division; Peter Moore that new console can come out, depending on what kind of CPUs will be available on the market in 2011-2012.
There have been numerous Xbox 720/Xbox 3/Xbox handheld designs designs by various people around the world.  We can’t say for sure whether the next release will be a console or a handheld but we have collected 10 awesome designs for your viewing. If you have something to add please mention them in the comments sections below.
For Image 2, Source and for image 1, source.