Amazon France Lists Ratchet And Clank: Into The Nexus For The PS Vita 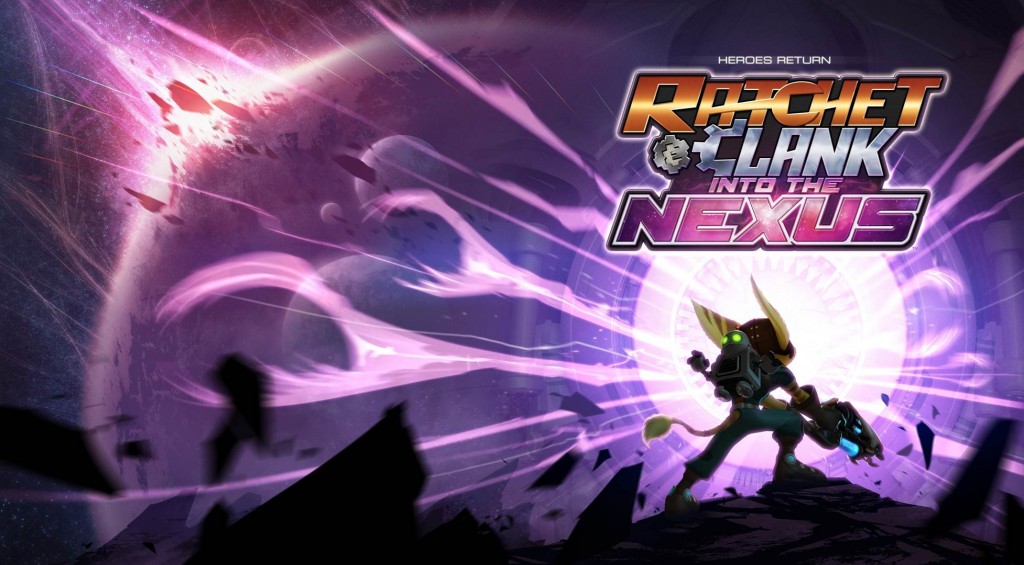 Ratchet and Clank: Into the Nexus, the recently announced, newest addition to the long running Sony-exclusive series, will be released on the PS Vita according to Amazon France. Though this newest title will be twelfth installment in the series, it might be only the second to be released on the PS Vita, the first being the last R&C release, Ratchet & Clank: Full Frontal Assault.

Reports indicate that Ratchet & Clank: Into the Nexus will remain true to the platformer style of game play seen in its predecessors, but will feature a new arsenal of moves, abilities, and weapons.