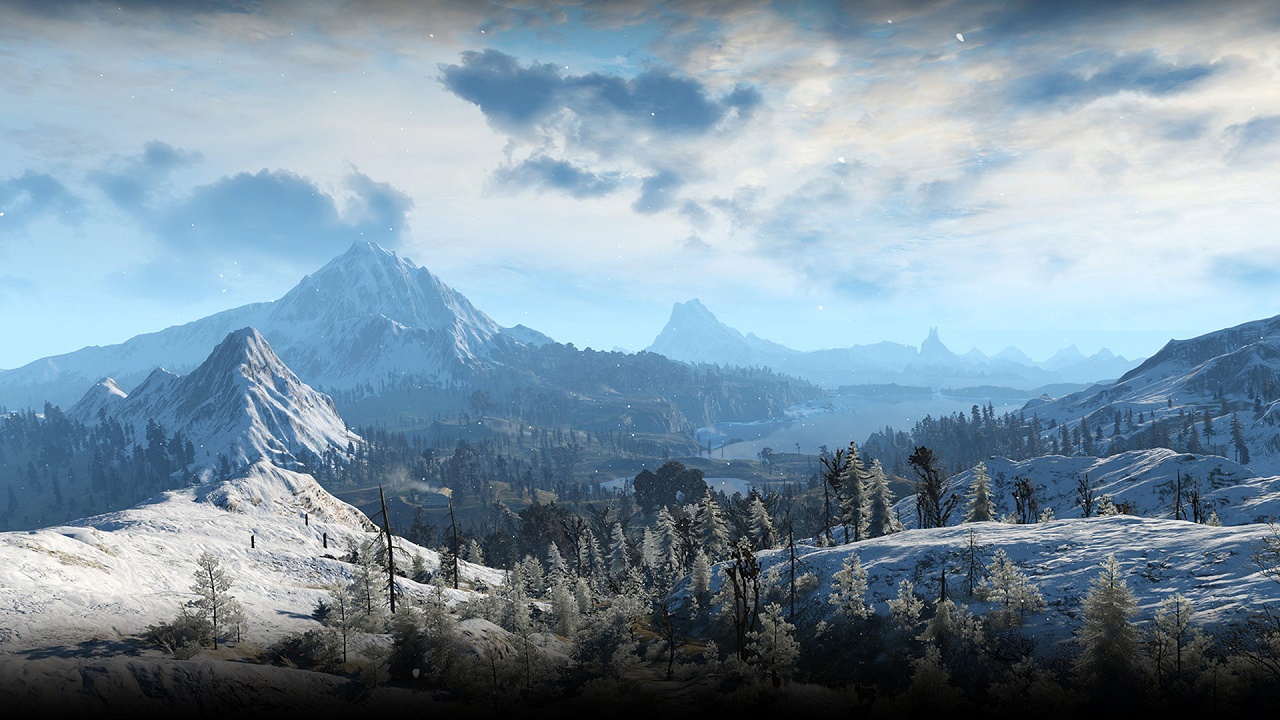 The Witcher 3: Wild Hunt was optimized for Nvidia cards, and uses their GameWorks technology heavily. That’s all well and good, but apparently, enabling any of those special features leads to massive performance losses for AMD card users, to the point that AMD has come out and alleged that Nvidia deliberately tried to sabotage performance.

Speaking more about the issue, John Taylor, Global Corporate Marketing at AMD, and Robert Hallock, Global Technical Marketing at AMD, discussed how they were at a disadvantage, since they could never have access to the full code to optimize their cards for the game, and how Nvidia’s approach allegedly varies greatly from AMD’s own.

“When you bring up an effect like TressFX or Hairworks, you built it into a tech demo first, to show people that ‘hey, it’s viable’.  That it works, that it looks good. But those technologies don’t start appearing in the game builds until many years later.

“And certain builds might be about doing certain optimizations, certain features might not be in certain builds, so you can’t take a stagecraft or what is demoed and apply to… well since it was demoed in this year and in this month, that means AMD has had all that time to be working with the developer on that code.”

They discussed how Nvidia’s approach was, in their opinion, unnecessarily hostile.

“Well there is nothing wrong optimizing the performance of a title for your hardware, that happens all the time. You know the issue is, I think, how this optimization is done. You can do it in a way that… there is certain baseline average and your performance rises above that level, or you can do it in a way where you bring the baseline down and you bring up your level to create this artificial gap. And it doesn’t have to be that way, right? You can do the optimization in a way that benefits your customers without harming millions of other people too. And that’s the argument that we are making in our position here. “

On the whole, I am still not sure who is right and who is wrong in the situation here. I just know that this kind of fractured PC market goes against everything that the PC as a platform stands for, so I do hope that issues like these are resolved sooner rather than later.