The tech giant will use the conference to show off new- well, tech. 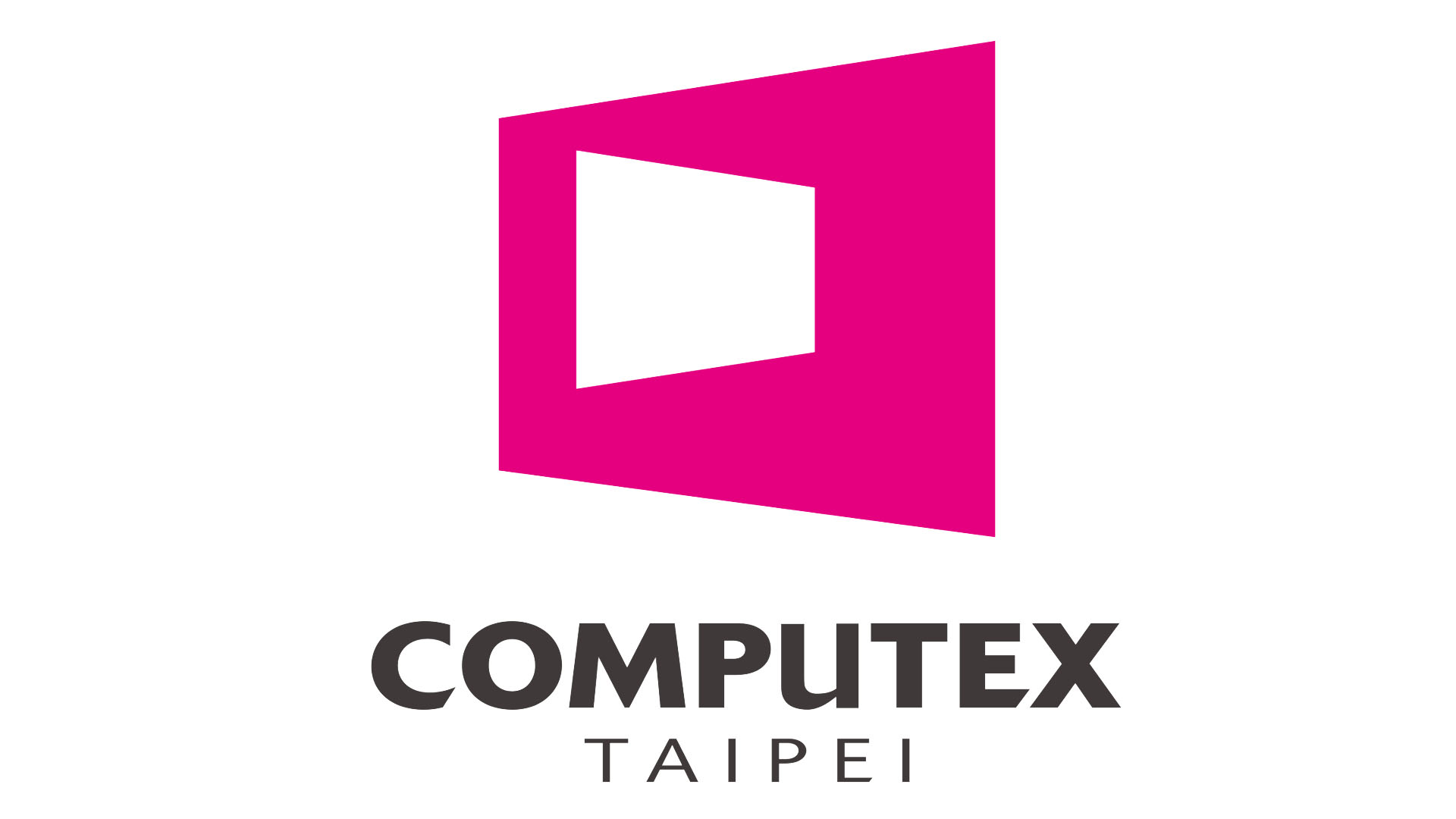 A recent press release issued by Taitra and AMD has laid out plans to use the 2019 Computex International Press Conference to highlight some of their upcoming tech in a keynote by AMD President and CEO Dr. Lisa Su. The event is slated for May 27th and AMD will use the time to further detail their upcoming Ryzen CPUs and its NAVI GPUs. The President and CEO of Taitra, Walter Yeh, said this about the event:

“COMPUTEX, as one of the global leading technology tradeshows, has continued to advance with the times for more than 30 years. This year, for the first time, a keynote speech will be held at the pre-show international press conference. Dr. Lisa Su received a special invitation to share insights about the next generation of high-performance computing. We look forward to her participation attracting more companies to participate in COMPUTEX, bringing the latest industry insights, and jointly sharing the infinite possibilities of the technology ecosystem on this global stage.”

AMD’s upcoming releases include the 7nm AMD EPYC datacenter processors, 3rd Gen AMD Ryzen desktop processors, and graphics cards based on the next-generation “Navi” architecture. They are designed in mind for high-end experiences of gamers and content creators.

Computex International Press Conference 2019 will be held on May 27th 2019 at the Taipei International Convention Center (TICC) in Taipei, Taiwan. You can read more about AMD’s recently revealed next-gen tech here and rumors of AMD tech in the PS5.