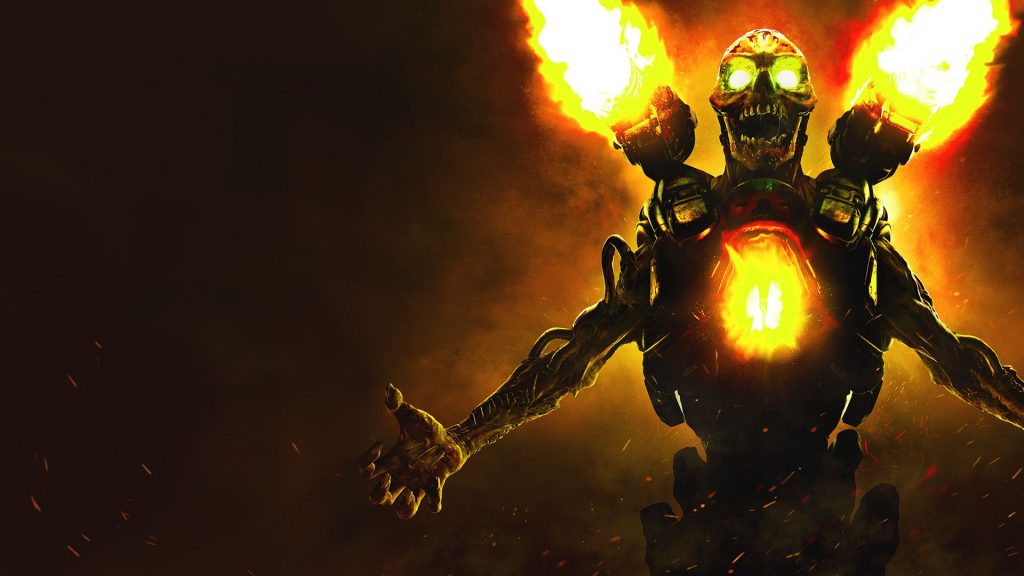 AMD has been slowly showing off quite a bit of new technology over the past few weeks. The computer company is trying its best to keep up with the changing needs of today’s technology and in order to do that they showed off the new Zen CPU at this year’s Game Awards.

DSO Gaming is reporting the company showed off how its new Vega GPU is going to make games like Doom run nice and smoothly in 4K as well as other formats. Unfortunately, the presentation showing this performance was behind closed doors and while there was a video of the presentation at one point, it has since been taken down.

The website says this high-end GPU is the AMD Radeon RX490 and it will be in direct competition with NVIDIA’s GTX1080. For now, it appears we have to take others word for it, but hopefully they’ll officially debut this tech soon.