Amnesia: A Machine for Pigs announced 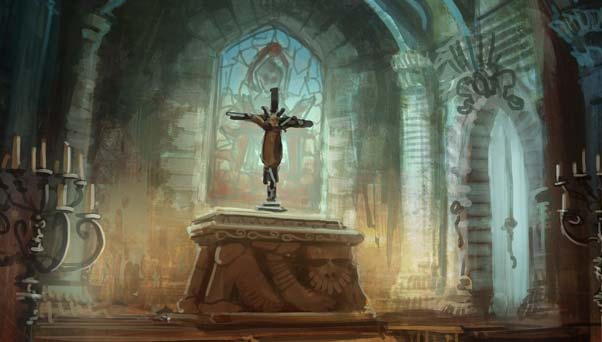 Joystiq has got exclusive info on Thechineseroom (yeah) and Frictional games’, Amnesia: A Machine for Pigs. The first game was renowned for scaring the crap out of you, and the second? Based on these screenshots at Joystiq, it looks it’s even more scarier.

They have not announced any release date for the game, but it is certainly coming this year.

“It’s not a direct sequel, in terms of it doesn’t follow on from the story of Amnesia. It doesn’t involve the same characters,” Dear Esther writer Dan Pinchbeck said.

The game’s story revolves around a wealthy industrialist. Oswald Mandus. He returns home after a failed expedition to Mexico, and has dreams about a dark machine — which obviously is what the game is about.