Amnesia: A Machine for Pigs set to redefine horror

"We’ve got access to some of the best horror designers out there." 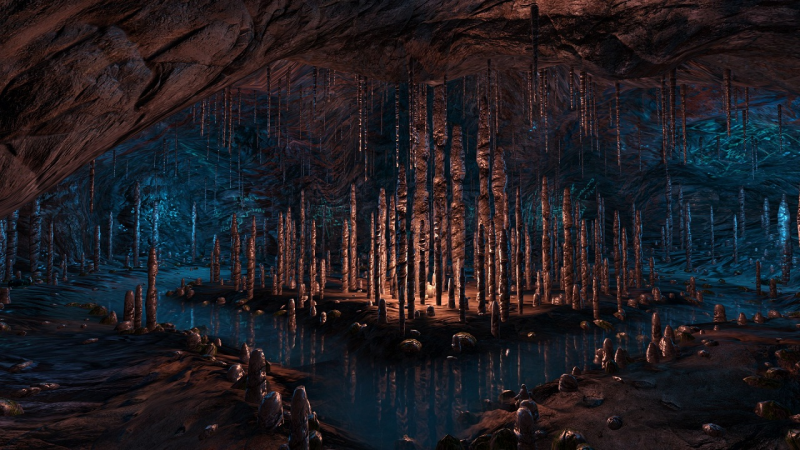 Amnesia: The Dark Decent was a scary game, and provided a lot of tense moments. Its sequel is about to do the same, and will feature traditional game mechanics as well as radical changes. The company, Frictional Games, who is publishing the title was also very supportive according to Thechineseroom.

The game will be released next year, but these details sound absolutely delicious, depending on a person’s taste of course.

“Amnesia is fairly traditional in some ways but quietly radical in others. One of the things it really does is it’s about buying the player emotional time and space to have this amazing emotional reaction to what’s going on, particularly in the terms of the horror, which is really self-generated,” Dan Pinchebeck told GameInformer.

“That’s a really natural fit with the types of things we were doing with Dear Esther. It’s the kind of focus on story and emotional space that should slot into the Amnesia architecture pretty well. Because an awful lot of that in the Dark Descent is you walking down a corridor or hiding in a cupboard, doing all the work of the graphics card imagining what’s on the other side of the door from you. That’s a weirdly parallel thing to what’s going on in Dear Esther, having a bunch of ideas thrown at you and really you’re building the story that’s just out of reach.”

They are confident in their game though, and believe they have the best horror designers in their time. After kind of seeing the first game I agree.

“Effectively, they pay for the game and then we’re going off making it,” he said. “Every few months we drop a bunch of levels on them, they give us very extensive feedback, and we work through that crazy process together. And they’re on hand to support any kind of technical issues we have with the engine.

“We have this really nice relationship where we’ve got an enormous amount of creative freedom but we also have all this support whenever we want it. They’re great to work with in terms of honing the levels down because they’re so clued in now for how to creative the right kind of experiences for horror games.

“We’ve got access to some of the best horror designers out there. They’re helping us make this the best game it possibly can be. They steer and support us as we go along.”