Frictional co-found wants this one to "really get below the skin of the player". 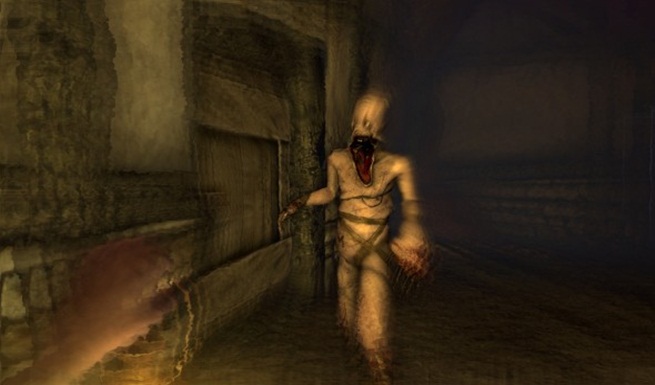 Frictional found great success with Amnesia: The Dark Descent, and they’ve already announced the sequel, Amnesia: A Machine for Pigs to be developed by Dear Esther developer thechineseroom.

However, Frictional in the mean time is occupying itself with a brand new first person horror title “and a lot of it will be built upon lessons learned from Amnesia,” says co-founder Thomas Grip in conversation with Beefjack.

“The way we handled horror in Amnesia was that we just threw stuff in without thinking too much about why it was there. Our main goal was simply to build up a scary atmosphere, and whatever contributed to that was added. This means that you as a player can not really think too deeply about any element, since there often was not any deeper intent with it.

“For our next game we want to have more thought behind everything that happens, and tie things together so if the player thinks some more about it, it will take things a step further. So we want these extra layers to the gameplay that will really get below the skin of the player.”

It’s quite surprising to note that Frictional’s next didn’t begin life as a horror game. But as Grip notes, “because of the subject matters involved it slowly turned into one.”