Amnesia: Rebirth Will Have a Kind of Horror That Will “Grow Over Time”

Frictional Games are looking to steer away from more immediate scares with their upcoming game. 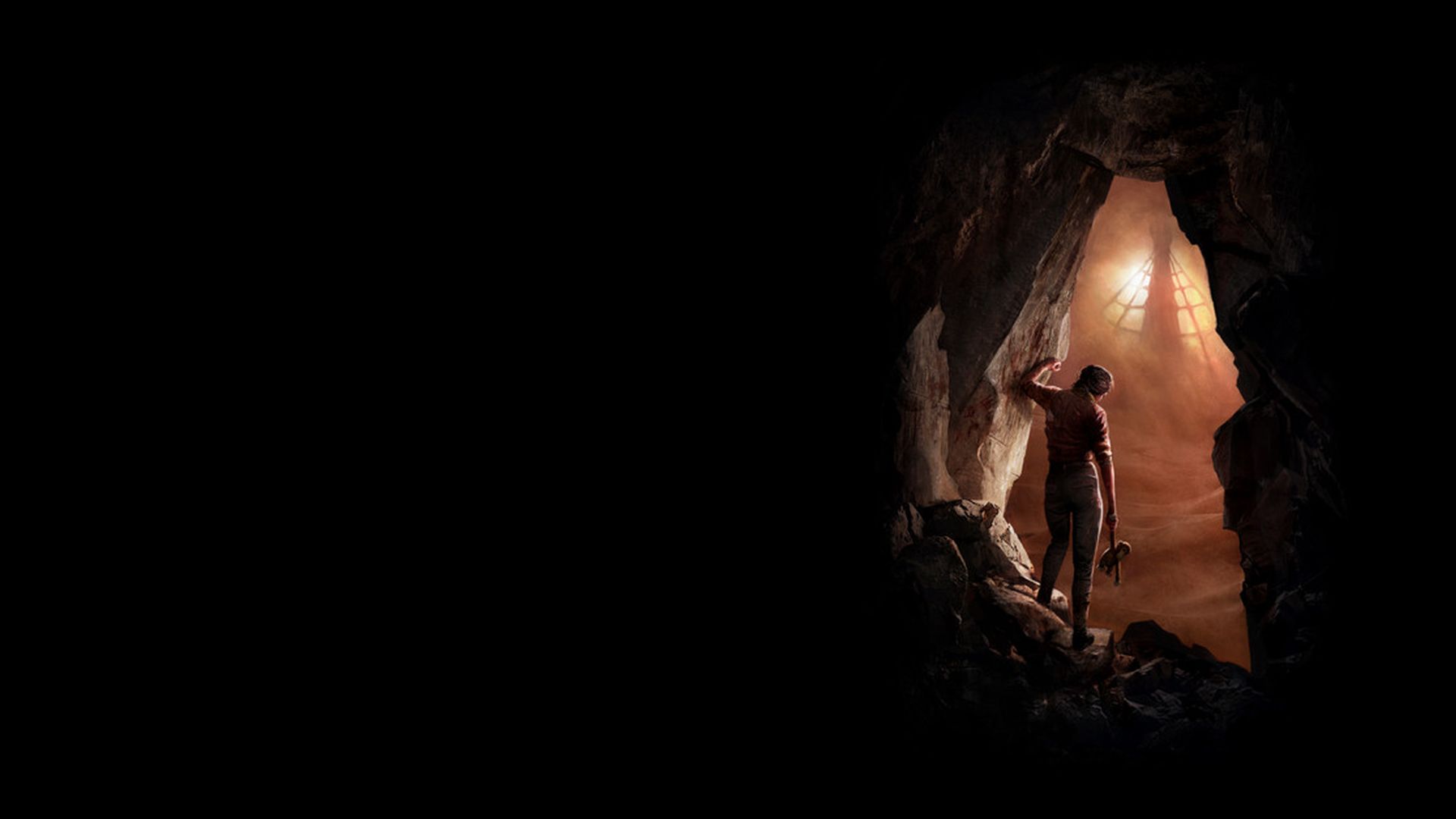 Amnesia: The Dark Descent is, to this day, one of the best examples of psychological horror in games. It gradually yet constantly builds up a palpable feeling of dread throughout its runtime, ensuring that the player always feels unsettled even if there aren’t any immediate scares- and that’s a style that Frictional Games say they’re going back to with the upcoming Amnesia: Rebirth.

Speaking in an interview with GameSpot, creative director Thomas Grip recently said that Frictional’s primary focus with the upcoming horror game has been, like it was with The Dark Descent, to focus on a central theme to build their story around, and then use that to deliver an experience where the horror and sense of unease gradually keeps on growing as the story progresses.

“When we started out with [The Dark Descent], one of the things we wanted to do was to have a certain thematic subject at its core,” Grip said. “We wanted it to be about a human evil. It feels like that sort of got the back seat and the focus was instead on, ‘Oh, I’m so scared–the monster is coming!’ So we wanted to give that another shot–not the exact same subject matter, but make something where horror is not just on this very short-term time scale of just seeing a monster and being scared, but something that grows over time.”

Grip went on to say that Amnesia: Rebirth not only takes a lot of lessons from Amnesia: The Dark Descent, but also Frictional’s 2015 horror title SOMA. Interestingly enough, one of the ways it does is that is with how its story is paced, with Grip saying that the game “really grabs hold and really shows what it’s got” at about the halfway point.

“Thinking about it, the strongest connection between Rebirth and SOMA is that we try to put players into a persona, into a situation, and we spend a lot of time just convincing them that [they] should take this situation that [they’re] in seriously,” he said. “In terms of when the strong impact is going to come, I think that’s going to be–similar to SOMA–mid-way through the game. That’s where [Rebirth] really grabs hold and really shows what it’s got.”

Frictional are masters up slow, palpable dread and stories that gradually build up to incredible payoffs, so it’s great to hear that their next game is taking all the lessons they have learnt from their previous titles in both those areas. We’ll find out how effectively they have done so when Amnesia: Rebirth launches later this year for PS4 and PC.

Frictional Games are also working on a second unannounced project, which they say is “crazier” than Amnesia– read more on that through here.