Krillbite talks about bringing its fantasy horror drama to the PS4.

Krillbite’s Among the Sleep isn’t your traditional psychological horror title – in fact, in many places it comes across as more dark fantasy than horror. Nonetheless, the frights that come with controlling a two year old child stuck between separated parents is chronicled in a most unorthodox way. After releasing for PC, Among the Sleep will be making its way to the PS4 soon and GamingBolt got in touch with the developer to learn more. We also learned about the reason for choosing PS4 over the Xbox One, the resolution and frame rate on the PS4 version and the initial critical reception to the game. Luckily, Krillbite PR and graphic designer Adrian Tingstad Husby has provided us with everything we need to know about the game in preparation for its current gen console release.

Rashid K. Sayed: Among The Sleep is not scheduled for the Xbox One. Is there a specific reason behind the same?

It’s mostly a question about resources. As a small indie team, developing for consoles can be very demanding, so we decided to focus our attention at the PS4 for now. Also, Sony have been very eager and pleasant to deal with, and just as the Oculus Rift, we find Project Morpheus a perfect match for Among the Sleep! 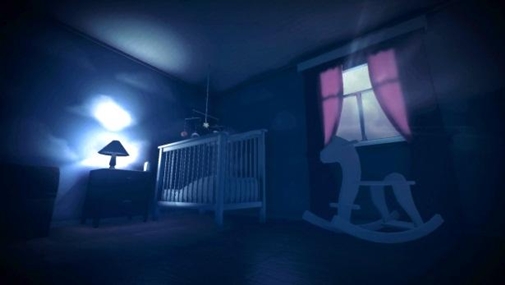 "Simultaneously shipping is very challenging, especially for small indie teams. The clause (if enforced) means it might not be possible for us to release on Xbox One, even though we wanted to."

Rashid K. Sayed: The game has received mixed reviews so far. What are your thoughts on this?

As expected! Many people seem to really like the game, while others not so much, we’re perfectly fine with that. There are aspects of the game we really like, but there’s definitely room for improvement as well. As our first game ever, straight out of University College, just getting reviews is almost reward enough! Being covered in basically every major outlet on the other hand, is just absurd.

Rashid K. Sayed: Can you tell us about the difference between the PS4 and PC versions of the game?

There are basically no differences in content, except from the Morpheus support. The differences are mostly technical.

That’s the target! But the PS4 version is still in development, so this is not definite.

Rashid K. Sayed: What are your thoughts on the Xbox One parity clause for indie games. One can think this will actually allow for better games on Xbox Live as the user won’t be simply overload with indie games good or bad. What is your take on this?

Well, as a small developer working to release our first game, it’s rather brutal. Simultaneously shipping is very challenging, especially for small indie teams. The clause (if enforced) means it might not be possible for us to release on Xbox One, even though we wanted to.

Rashid K. Sayed: Tell us how you decided to bring the game on the PlayStation 4?

I guess this is answered in the first question! 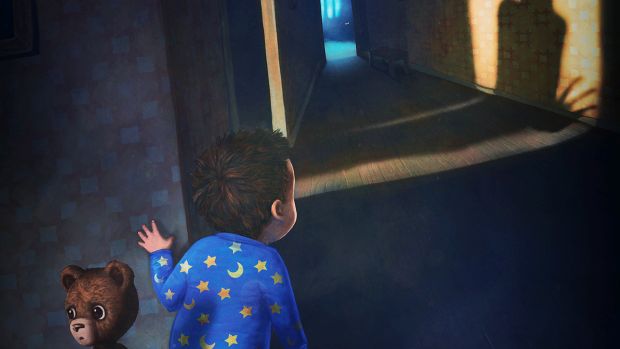 "Porting the game to PS4 is more about making our systems work with the PS4 architecture."

Rashid K. Sayed: What are your thoughts on the resolution and frame rate debate that is going on? What do you prefer; a higher resolution or higher frame rate?

For me it’s dependant on the game, but in general I’m not an advocate for either above the other. If anything is terrible, it will of course impact your experience, but I care much more about gameplay, aesthetics, and the game itself. As long as the game is good, I won’t care about subtle variations in resolution or frame rate.

Rashid K. Sayed: What is one technical aspect about the PS4 which is not talked about a lot but you liked the most?

Ironically, they have some cool tools for developers that we can’t talk about! As a gamer though, Project Morpheus both looks and feels really promising.

Rashid K. Sayed: Generally speaking gaming PC don’t come loaded with 8GB of RAM. When you started working on the PS4 version were you overwhelmed by the amount of memory it offered?

It didn’t really change that much for us, we’ve not really been close to these restrictions on PC either, so for us, porting the game to PS4 is more about making our systems work with the PS4 architecture.

Rashid K. Sayed: What are you guys currently working on?

Currently we’re finishing the PS4 version of Among the Sleep and developing a free DLC in collaboration with our Kickstarter backers (which was one of our Stretch goals). In addition we’re deep into planning our next project! More on that later.