Players will have to brave a mystical Finnish forest and survive in the face of dark and supernatural dangers lurking within. 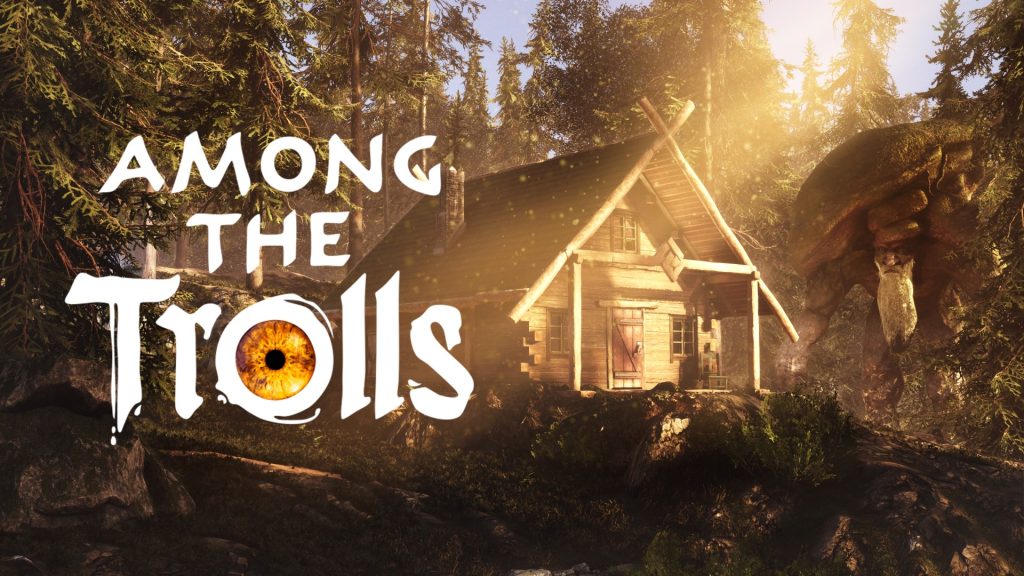 505 Games kicked off its first ever showcase by unveiling Among the Trolls, a new upcoming first person survival title developed by Finnish developer Forbidden Studios. Following a brief teaser trailer, a lengthy developer walkthrough was shown off, detailing various gameplay mechanics, its narrative setup, and more.

Among the Trolls will begin with players visiting their grandparents in a Finnish forest. Upon finding that they’ve vanished and that their cabin is abandoned, you’ll be tasked with surviving in the mystical forest. For the most part, the gameplay loop will feature mechanics that genre fans will be familiar with, with an emphasis on management, collecting resources, crafting, and building, while multiplayer will also be supported.

The forest, however, will also be occupied by mysterious and supernatural forces inspired by Finnish folklore. In an interesting twist, the more you destroy the forest in order to collect resources, the angrier its spirits will get. At a certain point, players will be forced to give something back in order to appease the forest and its spirits. It certainly sounds like an interesting premise.

Among the Trolls is being built on the Unity engine. It will launch for PC (via Steam) in early access sometime later this year. There’s no word on whether console versions are planned.