Streaming at 6 AM PT/2 PM BST on YouTube, the publisher's first ever digital showcase will feature "exciting announcements." 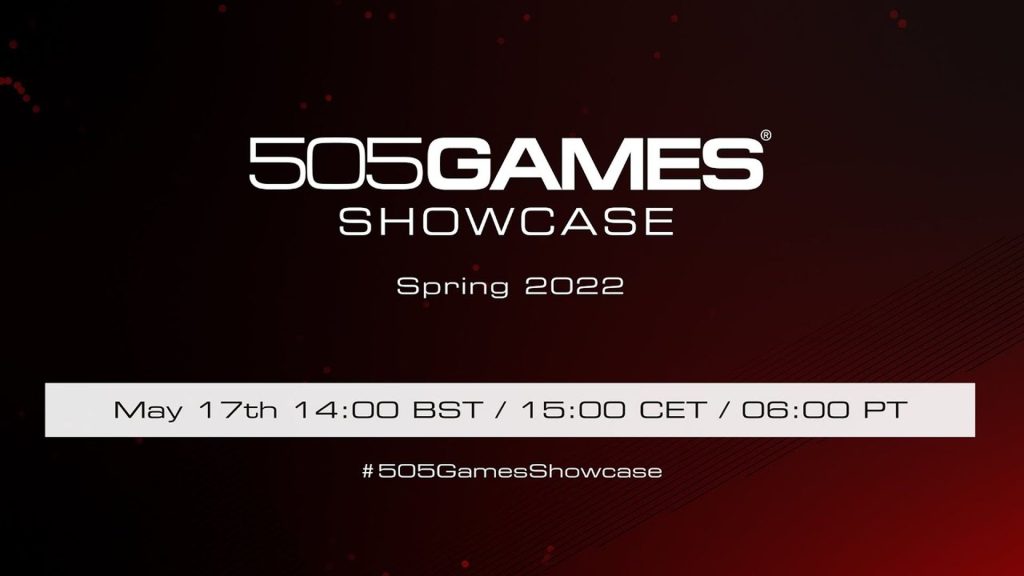 June may be the de facto month for various digital showcases but 505 Games is getting in on the action early. The 505 Games Spring 2022 Showcase has been announced for May 17th at 6 AM PT/2 PM BST and will feature “exciting announcements.” This will be the publisher’s first ever digital showcase.

As for what could potentially be revealed, we may see some new gameplay for Rabbit and Bear Studios’ Eiyuden Chronicle: Hundred Heroes (whose prequel Eiyuden Chronicle: Rising recently released). Ghostrunner 2 was announced last year for Xbox Series X/S, PS5 and PC so perhaps the first gameplay and details will be showcased. Metroid Dread developer MercurySteam’s next game may also be teased.

Remedy Entertainment’s co-op spin-off of Control, dubbed Condor, along with a “bigger budget” follow-up are also being published by 505 Games. Gameplay reveals for both titles may be a ways off but development was noted to be proceeding “according to plan” as of November 2021. Stay tuned for more details in the coming days.