Condor and Bigger Control Project Progressing “According to Plan” – Remedy

While Condor presently remains in the proof-of-concept stage, the bigger budget Control title is currently in the concept stage. 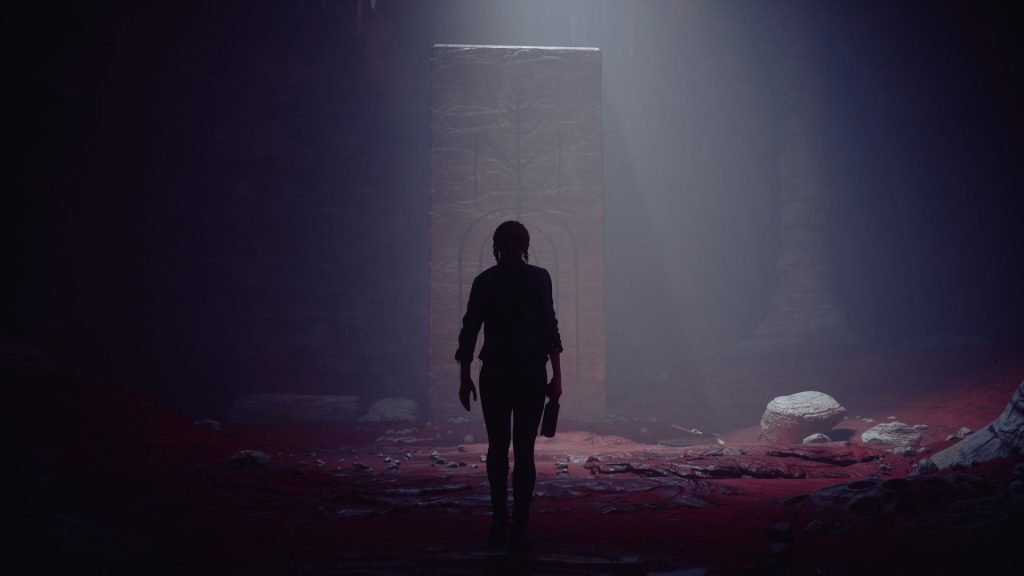 Remedy Entertainment has been fairly busy this year, releasing Alan Wake Remastered, opening a new studio in Sweden and preparing CrossfireX for release. But it has even more in the wings, namely its co-op multiplayer spin-off Condor and a bigger budget Control title. In its Q3 business review, the developer confirmed that both projects were progressing “according to plan.”

However, it seems they’re still a ways off from release. While Condor is in the “proof-of-concept stage”, the bigger Control title is in the “concept stage.” Nevertheless, Remedy is excited for both projects as they “further expand Control into new games and game types.” The studio will be co-publishing Condor as part of its agreement with 505 Games “which enables us to build more commercial capabilities and strengthen our position in the value chain.”

Condor is currently in development for PS5, Xbox Series X/S and PC and utilizes the Northlight Engine. No details on the new Control project have been provided as yet. There are also rumors that Alan Wake 2 could be in production. Stay tuned for more details in the coming months regardless.