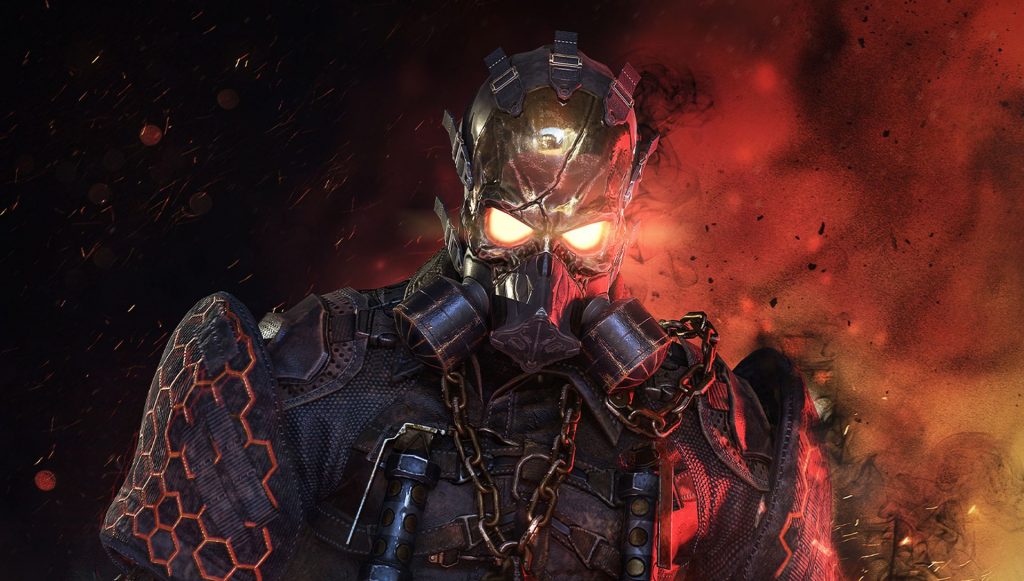 Remedy Entertainment has been working on the single-player portion of CrossfireX for some time now, although not a lot has been revealed about the game for quite a while. In the latest earnings report for the company though, it has been revealed that the game is making steady progress towards its release.

Remedy Entertainment is currently working on fine-tuning and finalizing many aspects of the game. The developer says that CrossfireX is getting closer to release, although exact timings for the game’s launch will be decided by the Smilegate Entertainment, the creator and owner of Crossfire (and the developer of the game’s multiplayer component), and Xbox Game Studios, the publishing partner for the game.

Remedy said: “Our dedicated team for Crossfire’s HD Story Mode and CrossfireX is currently focused on finetuning and polishing the technical details of the story version of the game to provide the best quality and gaming experience. Crossfire’s HD story mode and CrossfireX game launches are getting closer, and the exact timing of the launches is at the discretion of Smilegate and its publishing partners.”

Last year, Remedy announced a partnership with Epic Games, which saw the launch of Alan Wake Remastered. The partnership’s second project, which is presumed to be Alan Wake 2, also entered full production back in August. In addition to this, it’s also been revealed that Remedy’s multiplayer project Vanguard has been making steady progress over time.