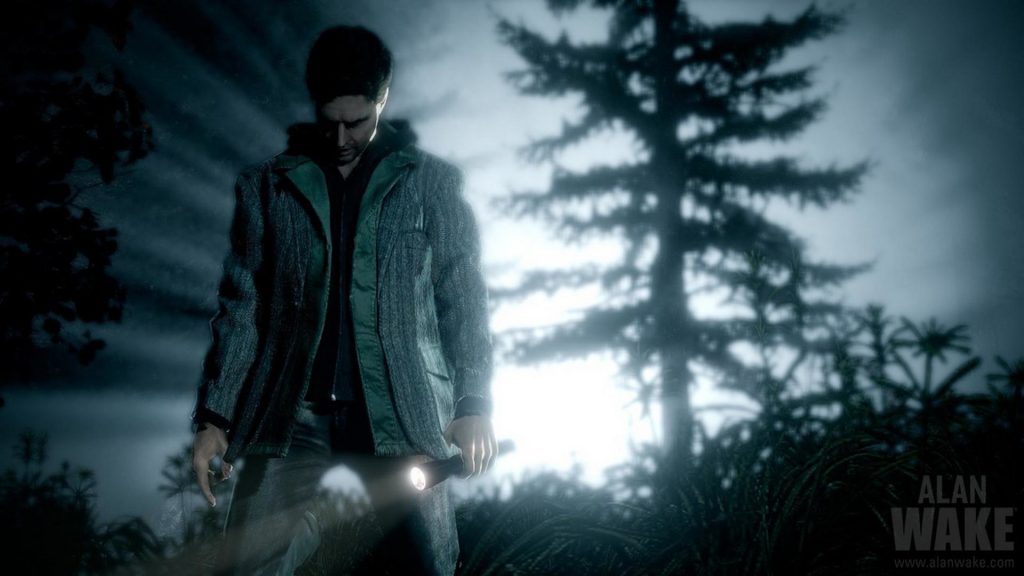 A little over a year ago, Remedy Entertainment entered into a publishing agreement with Epic Games for two games, one of which was going to be a full-blown AAA project. Earlier this year, reports emerged that the game in question was going to be Alan Wake 2, fully funded by Epic. Now, that game’s development has started.

In their recent fiscal report, the developer confirmed that the AAA project funded by Epic Games has now finally moved into full production. Meanwhile, the second project being made in partnership with Epic Games, continues to make good progress in development.

Remedy also says that the development of CrossfireX is progressing well, with the game set to launch some time this year. Meanwhile, Vanguard – Remedy’s upcoming free-to-play co-op title – is also “progressing at a good pace” and has had “selected internal and external closed gameplay tests.”

All in all, Remedy says its headcount of employees has grown to nearly 300 people (293, to be exact, as of the end of June)- which makes sense, seeing as they have multiple major games in the works. A 4-player PvE co-op spinoff of Control called Condor is also in the works, while a full-blown sequel has also entered early pre-production.

PS VR2 – 13 Crucial Things You Should Know Before You Purchase

Here's everything you need to know about Sony's upcoming next-gen VR headset. 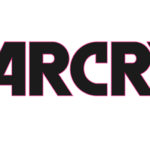 One is a multiplayer-only extraction-based shooter reportedly set in the Alaskan wilderness, while the other s...