Remedy Entertainment provides an update on the continued success of Control, with a sequel in the early stages of development and a co-op spinoff also in the works. 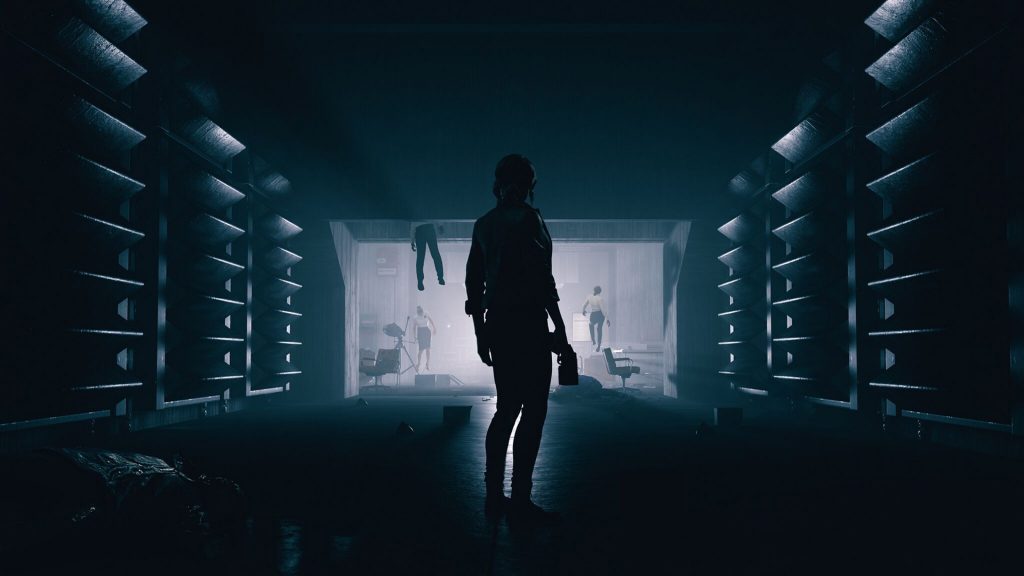 Control was easily among the best games of 2019, and the critical success enjoyed by Remedy Entertainment’s action-adventure title has been reflected in commercial success as well. In their recent fiscal report, the developer confirmed that the game has amassed more than 10 million players since launch. There’s no word on exactly how many units the game has sold, though as of the end of 2020, that number stood at 2 million.

As such, it should come as no surprise that the Finnish developer is investing heavily in the Control IP, thanks to a continued partnership with publisher 505 Games. A 4-player co-op PvE spinoff of Control called Condor, which was announced quite recently, is in development. Meanwhile, Remedy also reiterates that “a future, bigger-budget Control game”, most likely to be a sequel, has also moved into the early stages of development, or as the developer calls it, “the early conception phase.”