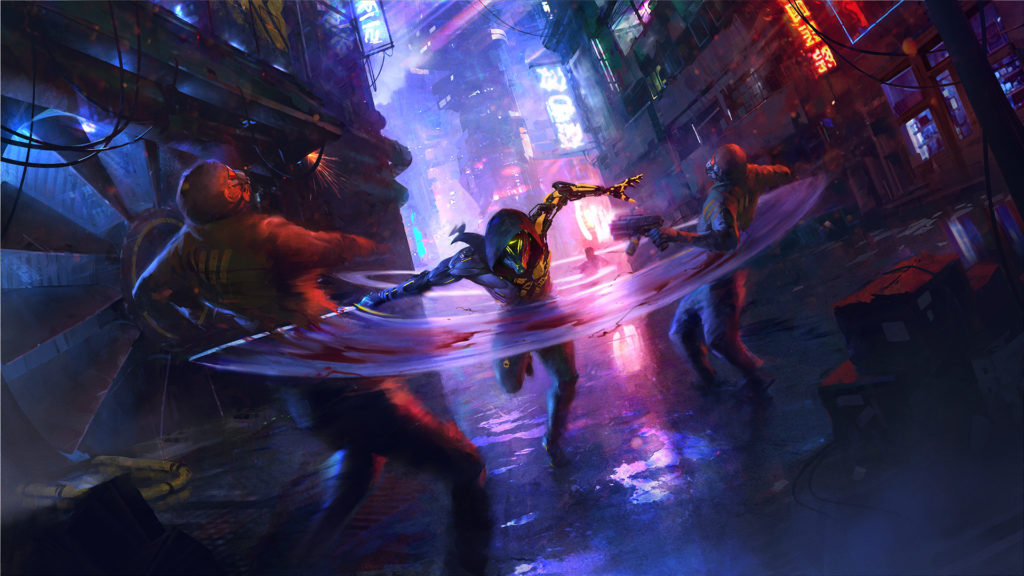 Publisher 505 Games and developer One More Level announced that Ghostrunner 2 is in development today. The sequel to one of last year’s best games will release for PS5, Xbox Series X|S, and PC. No release window was announced. 505 Games acquired the Ghostrunner IP from co-publisher All In Games for €5 million, including all “technological solutions used in the game,” in March.

In a press release, Digital Bros, the parent company of 505 Games, announced that it had doubled its investment of €5 million for the development of Ghostrunner 2. Digital Bros called the Ghostrunner IP “a brand with a great potential, capable of contributing for a long time to the 505 Games product portfolio.”

“We are particularly excited about the future release of Ghostrunner 2. Together with One More Level, we have created a thrilling and engaging video game,” said Raffaele Galante, co-CEO of Digital Bros with his brother Rami. “This new collaboration deepens 505 Games presence within the Polish videogame market, a reality now among the firsts in Europe for the development of video games, new projects and talents. We will continue to pay close attention to the Polish market to constantly improve and expand our product portfolio with video games capable of satisfying the tastes of the entire gaming community.”

Ghostrunner has sold more than 600,000 copies since its release last October. The game is currently available on PC, PlayStation 4, Xbox One, and Nintendo Switch and is set to release on PS5 and Xbox Series X|S by the end of the year.