An Interview With VooFoo Studios: Xbox One X Chronicles

The Mantis Burn Racing developer discusses its tenth year anniversary and what it’s like working on the Xbox One X.

Top-down racers are nothing to scoff at, especially with classics like Rare’s R.C. Pro-Am. You can add VooFoo Studios’ Mantis Burn Racing to that list thanks to its combination of different vehicle classes, skill levels and seasons. The racing title is already available on Xbox One, PS4, PC and Nintendo Switch but GamingBolt managed to get in touch with the developer regarding its development for platforms like the Xbox One X.

To that end, we spoke to marketing and PR manager Sean Walsh, technical director Mark Williams and 3D artist Ben Exell about the Xbox One X, how it compares to modern day PCs and PS4 Pro and much more. 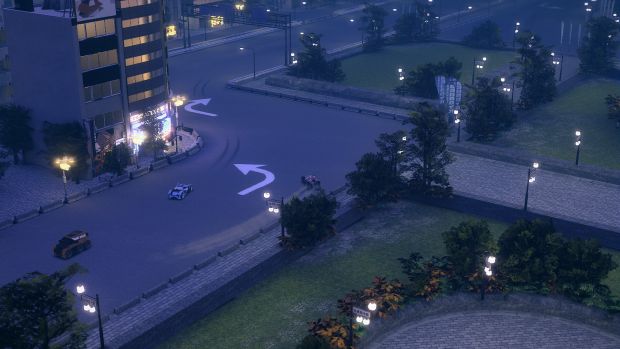 "The concept of the price of a game not being set but actually being dynamic, depending on how you progress and experience a game, is fairly new and may take some getting used to."

You recently completed your 10th anniversary. What does this mean for the company?

For a small indie studio to be celebrating 10 years in the games industry is quite an achievement, it’s something we’re really proud of. We’ve seen so many changes during that time, with new consoles, business models and technologies shaping and redefining our industry year after year. For us, this has brought fantastic opportunities as well as challenges and whilst we’re proud of that we’ve achieved so far, we really believe that the future has never looked brighter for the studio and industry as a whole.

Right now, how many people do you employ?

We employ 12 full-time staff at present.

What lessons did you learn from Mantis Burn Racing?

People love top-down racing! and more importantly for us, they love Mantis Burn Racing. We’ve seen a resurgence and fondness for the genre with so many people telling us they’ve been waiting for a great top-down racing game to hit modern consoles; it’s been really encouraging.

What is your take on loot boxes and the negative trend they seem to generate these days?

They’ve certainly proved to be a controversial talking point recently and something that the industry needs to address as mistakes have been made. There is a perception in some quarters that they are inherently bad, which I wouldn’t say is completely true. It really comes down to how they are used, what value they bring – if they’re implemented well they can add to the game experience and as long as they are perceived as being fair, they can be welcomed. The concept of the price of a game not being set but actually being dynamic, depending on how you progress and experience a game, is fairly new and may take some getting used to.

Are there any plans to bring the game to the Switch?

You are working on a number of projects. What can you tell us about them?

We can’t say too much right now, other than we are working on the development of more of our own IP. Watch this space. 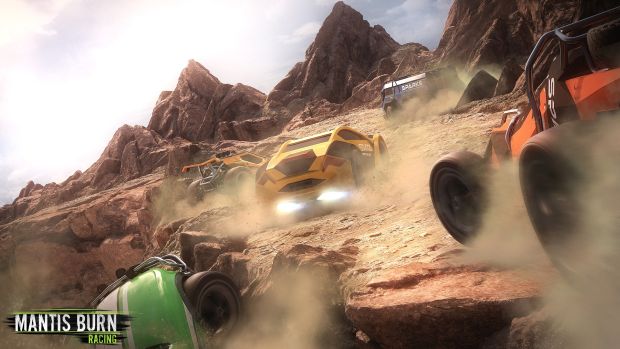 "The support for Xbox One X is absolutely growing with more and more games using the full extent of its power."

Do you think the Xbox One X compares to a modern gaming PC?

In terms of price/performance The Xbox One X is a very streamlined way to play games/watch movies in 4K and HDR. To get a comparable experience with a PC you will have to spend about a couple of hundred pounds more than the Xbox One X’s retail price at this time. Which is great if you already have a 4K TV and you haven’t had chance to view any 4K content yet. If you already have a gaming PC however you can easily upgrade your GPU for the price of an Xbox One X and perhaps even surpass its power. Still, the Xbox One X definitely has defined its place in the market as an entry level system for real 4K content.

The support for Xbox One X is absolutely growing with more and more games using the full extent of its power. Although on PC there is still a much larger library of games that support high resolutions and have done for some time. So pretty much any game dating back to the early 90s can be played in 4K (sometimes using a workaround/mod). And of course PC games can be played in ultra wide and at much higher frame rates. With the introduction of HDMI 2.1 we will start seeing 4k @ 120hz+ soon. In the end it all comes down to personal preference, consoles have always had a locked ecosystem whereas PC’s are much more versatile. If you want to play games at 4K in your lounge right now, easily, the Xbox One X is a great option.

How much more powerful is the Xbox One X compared to Xbox One?

Xbox One X is a significant step up over the base Xbox One. We are pushing around 4 times as many pixels, with the same level of anti-aliasing, and geometry and texture complexity, and it isn’t breaking a sweat. It was very easy to do too. We had already done a lot of optimization on base Xbox One, as it is slightly less powerful than base PS4, but we really didn’t need to do anything to get Mantis Burn Racing running at full native 4K on Xbox One X at a solid 60fps.

How does it compare to the PS4 Pro?

On PS4 Pro, things were slightly different – the base PS4 version of MBR didn’t have quite as many hardware specific optimizations as the base XB1 version, and PS4 Pro, although substantial, still isn’t quite the same leap as XB1 X is, so we had quite a bit more work to do. PS4 Pro does offer a lot more hardware specific optimization opportunities however, and with a bit of effort we were able to exploit these to ensure we could achieve native 4K at 60fps there too.

Which GPU does the Xbox One X GPU come close to? 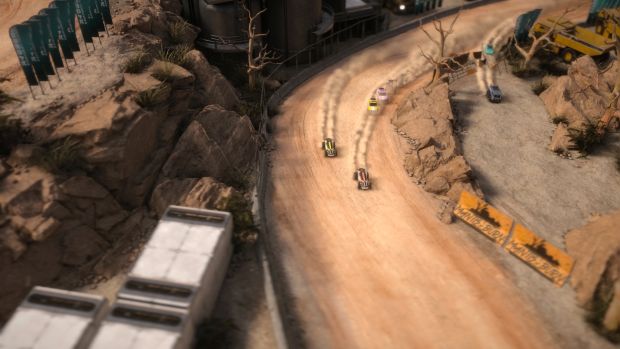 "Developers tend to build game technology that can scale well these days – it’s essential when you want to be supporting not only all the consoles, but also the largest possible range of PC hardware, and even mobile devices."

Do you think cross compatability between Xbox One and Xbox One X will hold back the latter?

I don’t believe so. Developers tend to build game technology that can scale well these days – it’s essential when you want to be supporting not only all the consoles, but also the largest possible range of PC hardware, and even mobile devices. We’re very used to building games for PC that can work well on old hardware, while at the same time allowing all the bells and whistles to be enabled to take advantage of the very latest hardware. Building games that support both XB1 and XB1 X is just an extension of that.

Did anything surprised you about the Xbox One X?

Not sure how surprising this can be, but it’s certainly the coolest bit of kit I’ve worked with. Microsoft have gone out of their way to make development as easy and efficient as possible, and the features they have built into the development hardware are amazing. I’m probably not allowed to disclose what the features actually are, but it’s evident that Microsoft didn’t want to skimp or hold back on anything.

Do you think the Xbox One X has enough power to render demanding games in native 4K?

I certainly think it does – we managed to do 4K with very little work, and I believe there is room to spare, so with a bit of time and effort I’m sure even the most graphically demanding game can be tuned to natively render at 4K. We’re even doing anti-aliasing at 4K, and there is a good argument to say that this is possibly not needed – indeed we took it out of the PS4 Pro version. Checkerboard will always have a place though, and for relatively static or slow-moving scenes, it can look imperceptible to true native 4K, while at the same time freeing up some rendering resources for additional and possibly more interesting effects.

The great thing is gamers now have the option. As 4K TV’s become more widespread more and more gamers will be playing games in ultra high-definition, which of course adds to the experience.