An Ultimatum For Gabe Newell: The Return Of Jack Thompson 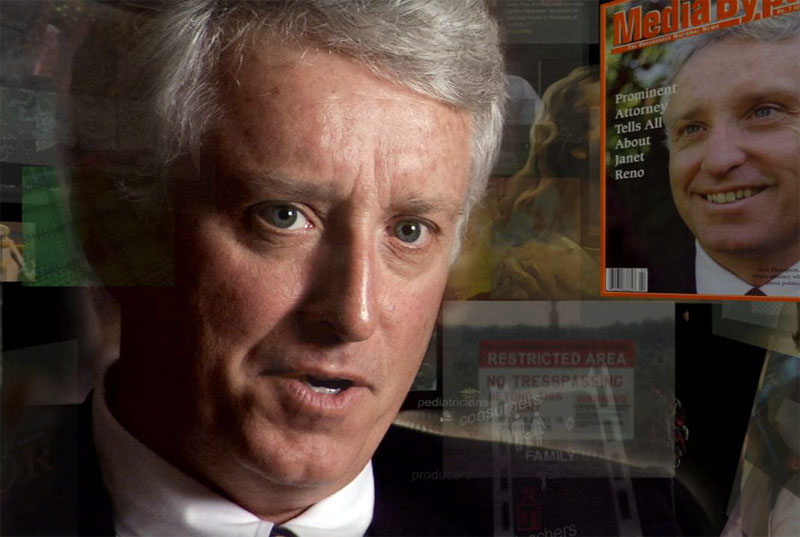 Jack Thompson, disbarred attorney and regular protester against computer games, has returned from a temporary slumber with a message to Valve’s Gabe Newell regarding an upcoming half life mod of questionable taste; ‘School Shooter: North American Tour 2012‘. In the message, Thompson talks of cryptic consequences should Valve  fail to stop the upcoming MOD by 5pm, March 18th. The full message reads:

You either know or should know that the more moral midgets who run Checkerboarded Studios have created a mod for your company’s Half-Life which they call School Shooter: North American Tour 2012. This mod is a full-blown Columbine massacre simulator which cannot function without your company’s assistance and acquiescence.

Attached herewith is a letter from FHE-ASAP  [the Florida Higher Education Alliance for Substance Abuse Prevention] that expresses their, my, and others’ concerns about this Columbine massacre mod. As you either know or should know, your Half-Life murder simulator was obsessively played, and thus became a training aid, for a) teenaged Robert Steinhauser, who authored at Erfurt, Germany, the worst school shooting massacre in European history, and b) Seung-Hi Cho, who authored at Virginia Tech University the worst school shooting massacre in world history. As to the latter, the sources of this information are the Washington Post and the New York Times. Now some sociopaths have made reprises of Erfurt and Virginia Tech far more likely.

Given the fact that your company has the technological ability to stop the operation of School Shooter, you must undertake steps immediately to do so.

Speaking for myself alone (for now), you have until five o’clock pm Eastern standard time this Friday, March 18, 2011, to shut down this public safety hazard I predicted years ago this school massacre game would arrive. I hate being right all the time.