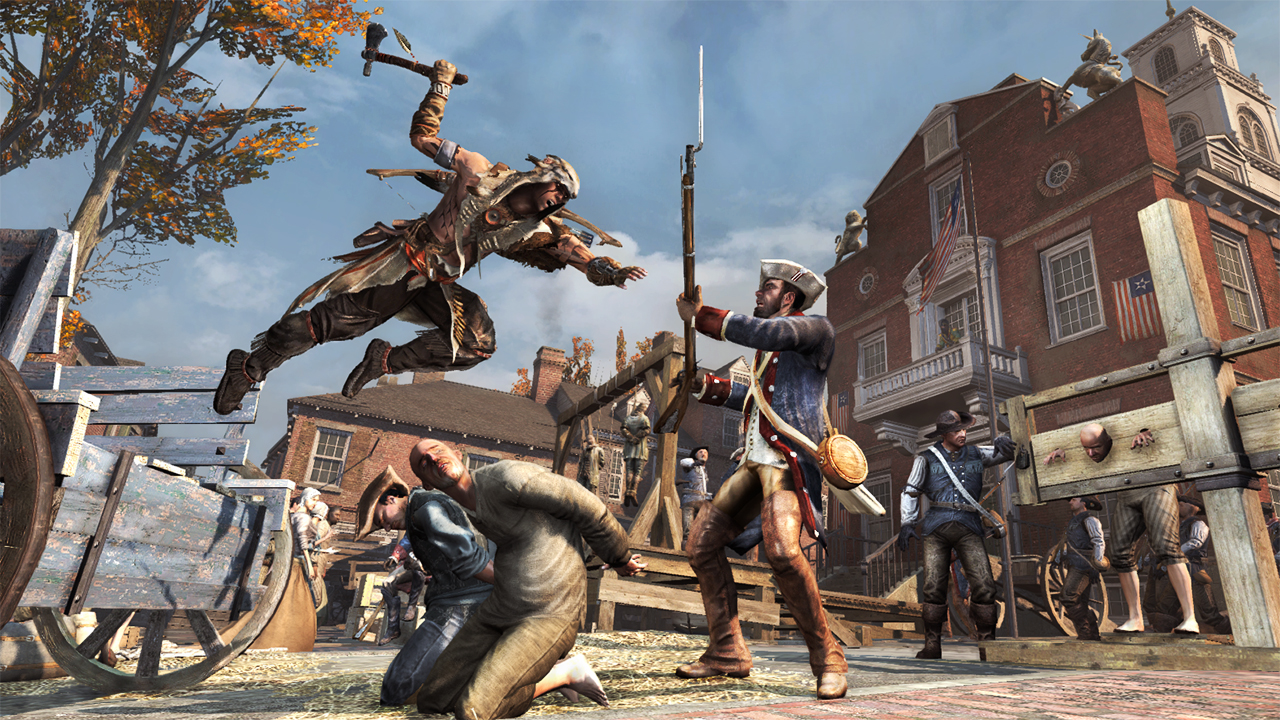 NPD releases its numbers this Thursday, and in spite of two console launches, and the debut of several high profile games, things are looking bleak for the games market in North America. Or, well, at least if Michael Pachter is to be believed.

Pachter sent a note to investors saying that the software sales for the month of November would be, incredibly, down 13% year on year thanks to weaker than expected launches of Ubisoft’s excellent Assassin’s Creed IV: Black Flag, and EA’s troubled Battlefield 4, reports GamesIndustry.biz. The slump caused by those games caused the gaming market’s revenues to shrink by 13% to 1.25 billion for the month of November, traditionally the biggest month for video games in North America.

Pachter did note that Assassin’s Creed IV and Battlefield 4 weren’t the only games to blame- Call of Duty: Ghosts severely underperformed as well,mostly because of unflattering reviews. Pachter also blamed the next generation console launches for soft launches for all these games, reasoning that many customers probably decided to hold off on buying the games till they could get them on the Xbox One or PS4.

We’ll see how close to the mark Pachter’s predictions are once the NPD numbers come out this Thursday.