Ancient Dangers: A Bat's Tale is a new original game made by Media Molecule, coming to Dreams later this year. 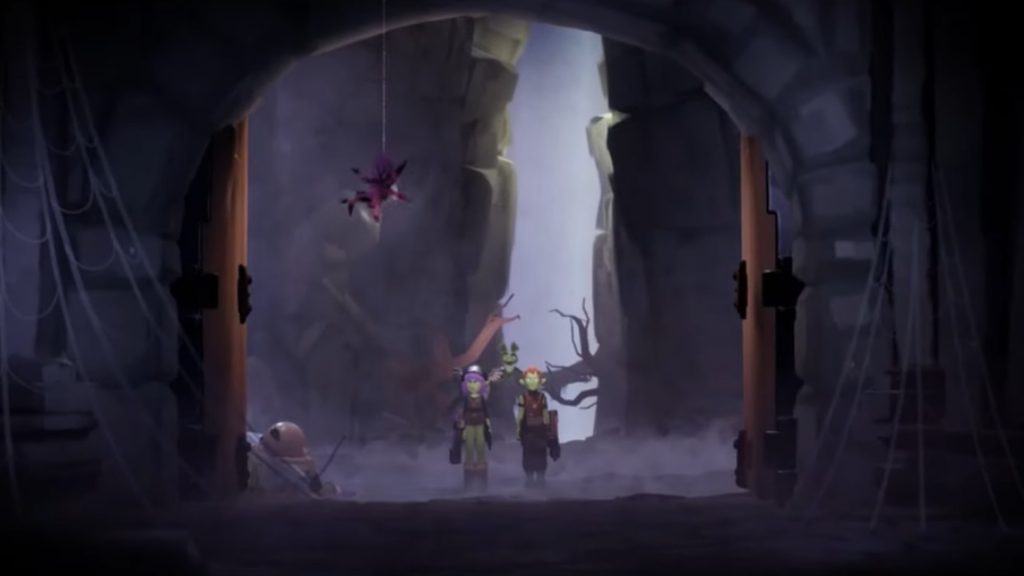 Media Molecule’s constant support of Dreams has been excellent to see, and the developer keeps coming up with new ways to further drive growth for the game. Recently, they announced an ongoing collaborative community-driven project, and now, they’ve announced Ancient Dangers: A Bat’s Tale, a new campaign developed by Media Molecule that is going to come to Dreams soon.

Ancient Dangers: A Bat’s Tale will be a new campaign that will see players diving into the depths of a castle populated by all manner of beasts and enemies. It will be playable solo as well as in co-op. Not many details are known on it right now, but the description provided with the trailer goes as follows: “Dark dungeons. Dangerous beasts. Play solo, or double the chaos by teaming up with a friend, in Ancient Dangers: A Bat’s Tale, and save Scoria and Gabbro from a fate weirder than death – sleep deprivation!”

Ancient Dangers: A Bat’s Tale doesn’t yet have a release date, but it’s been confirmed that it will be coming to Dreams some time later this year. Check out its announcement teaser below.