Anger Foot is a Fast-Paced FPS Announced for PC 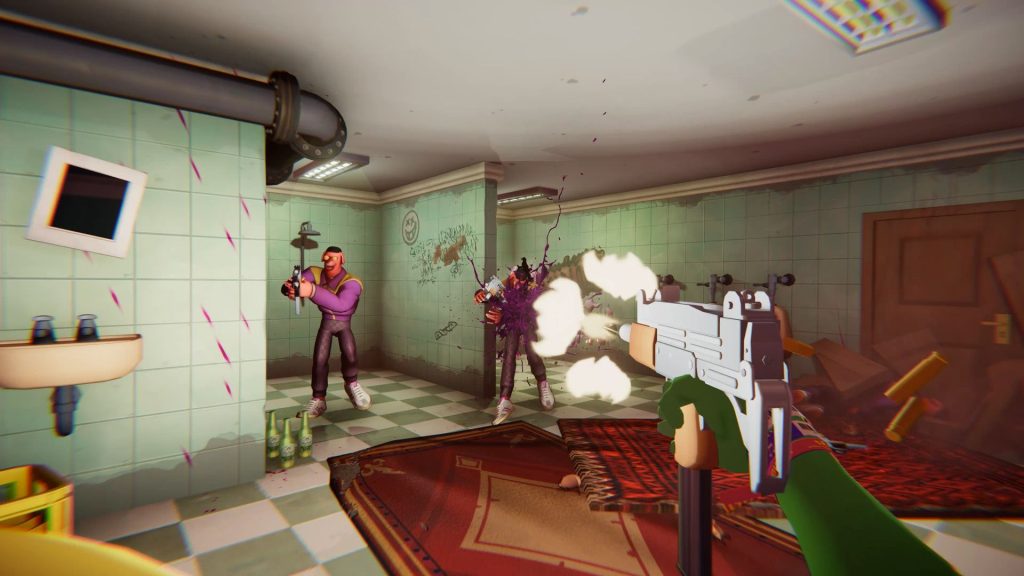 Devolver Digital announced fast-paced FPS Anger Foot during its Countdown to Marketing show. Set for release on PC in 2023, Anger Foot currently has a free demo on Steam.

The gameplay trailer shows off Anger Foot‘s fast-paced gameplay, featuring multiple weapons, as well as a melee attack in the form of a kick that can be used to seemingly greater effect during a jump.

Anger Foot features anthropomorphic enemies, with levels ranging from slums, to sewers, to skyscrapers, along with a bass-thumping soundtrack and vibrant visuals.

During the event, Devolver Digital also announced that Cult of the Lamb will be coming to PC, PS5, PS4, Xbox Series X|S, Xbox One, and Nintendo Switch on August 11.

Devolver Digital also unveiled Skate Story, where players are put in the role of a demon in the Underworld and tasked with skating to the moon and swallowing it. Skate Story features over 70 tricks to perform, skate trials, and new gear to earn.