Releasing in 2023, play as the heroic Jot who finds himself venturing from the confines of a 2D book into the 3D world for adventure. 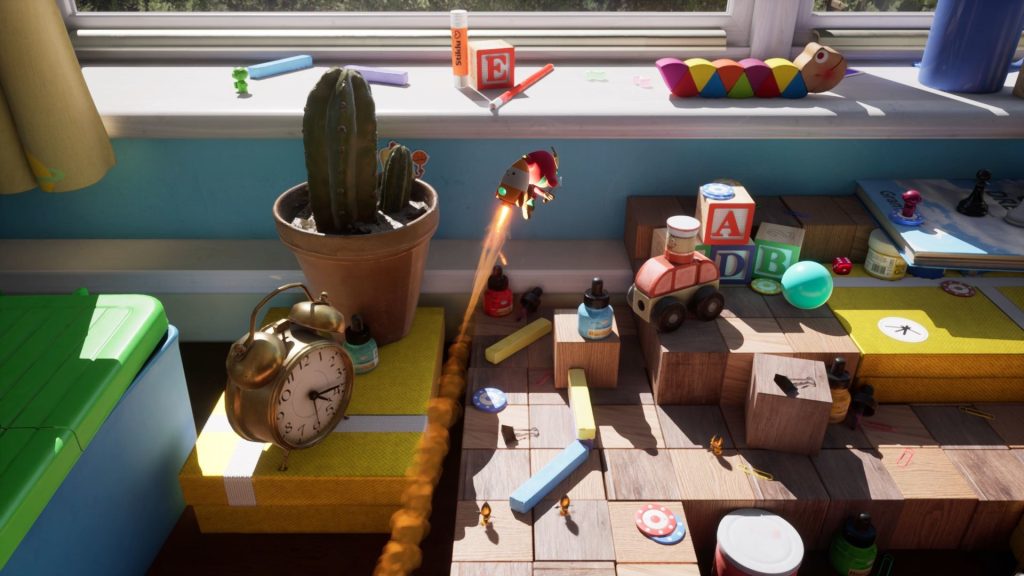 In its recent digital showcase, Devolver Digital unveiled The Plucky Squire. Coming to Xbox Series X/S, PS5, Nintendo Switch and PC, it starts as a colorful adventure about Jot battling the evil Humgrump within the confines of a book. However, once the latter knows his role, he opts to kick Jot out of the book, leading to the life-changing discovery.

As Jot explores this new 3D world, he’ll also transition back to the 2D world. Platforming and exploration abound thanks to a jet pack but The Plucky Squire dips into many other genres. One moment players will solve puzzles a la Zelda, and the next they’ll be boxing with badgers.

There’s even a side-scrolling shoot ’em up section, a boss fight akin to the old-school Rambo games with a bow and much more. Developed by All Possible Futures, The Plucky Squire is slated to release in 2023. Stay tuned for more gameplay and details in the coming months.