Interact with Animal Crossing players and share images worldwide on the Wii U. 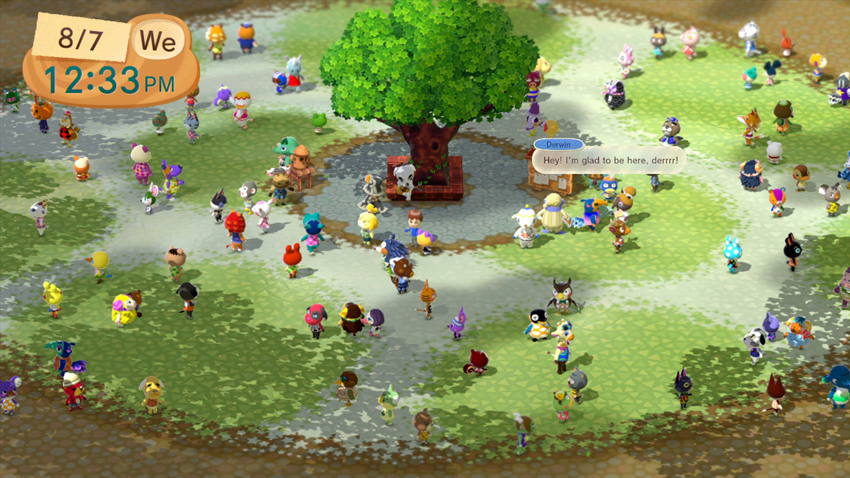 Following the success of Animal Crossing: New Leaf on the 3DS, Nintendo has announced the launch of Animal Crossing Plaza on the Wii U. Available as a free application, Plaza will allow players to talk about their towns, meet, post pictures (by importing them from New Leaf) and interact all the way from now till the end of 2014. You can also post messages via the Miiverse for your images, and select your own animal to post.

Nintendo of America’s executive vice president of Sales & Marketing Scott Moffitt stated that, “The second-half of 2013 is packed with great games and great experiences for Nintendo fans, from new entries in longstanding franchises to software that highlights the many benefits of connecting our hardware to the Internet.

“We’re always on the lookout for new ways that our fans can interact with their favorite game series, and Animal Crossing Plaza extends the fun of the infectious series to Wii U.”