One of 2019's best games could be getting bigger. 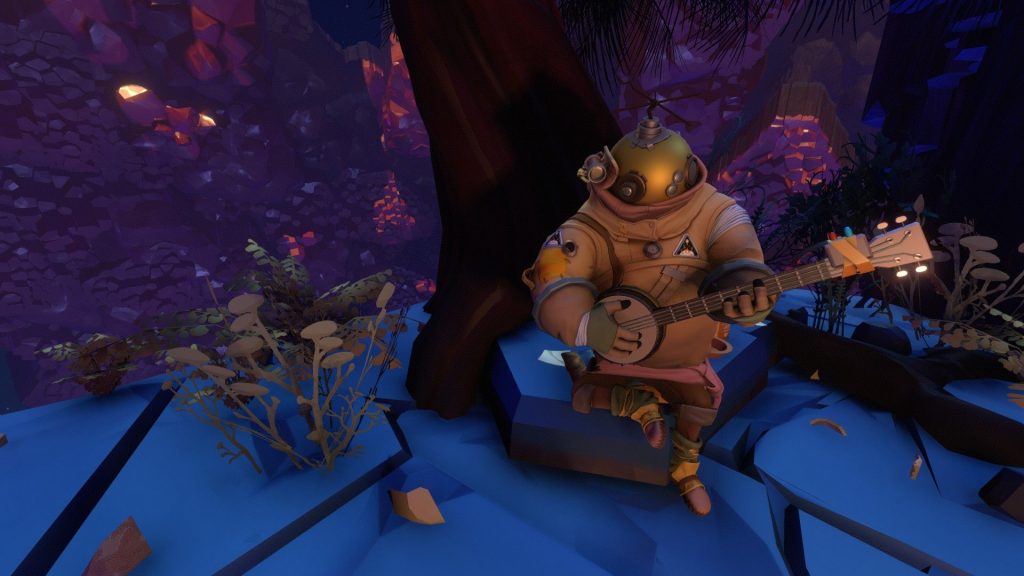 Earlier today, we reported that a listing for Echoes of the Eye, which appears to be DLC for 2019’s Outer Wilds appeared on SteamDB. While it may not make sense considering that Outer Wilds wraps up nicely and has an exceptionally satisfying ending, it would be exciting to spend more time in that universe.

The SteamDB listing was originally spotted by industry professional Simon Carless. Publisher Annapurna Interactive drew attention to the message by retweeting it with an eye emoji. Developer Mobius Digital followed by retweeting Mobius’s tweet with two eye emojis. Kelsey Beachum, a writer and narrative designer who worked on the game also got in on the action, tweeting four eye emojis, a reference the the nameless alien protagonist, who has four eyes.

While this isn’t official confirmation, it’s probably close enough, and it will be good to get more Outer Wilds. Outer Wilds received overwhelming acclaim when it released, winning Game of the Year at a number of media outlets.

Outer Wilds is out now on Xbox One, PS4, and PC, and is coming to Switch later this year.