The economy-focused strategy game Anno 1800 is making its way to PS5 and Xbox Series X//S. Unfortunately no release date has been announced. 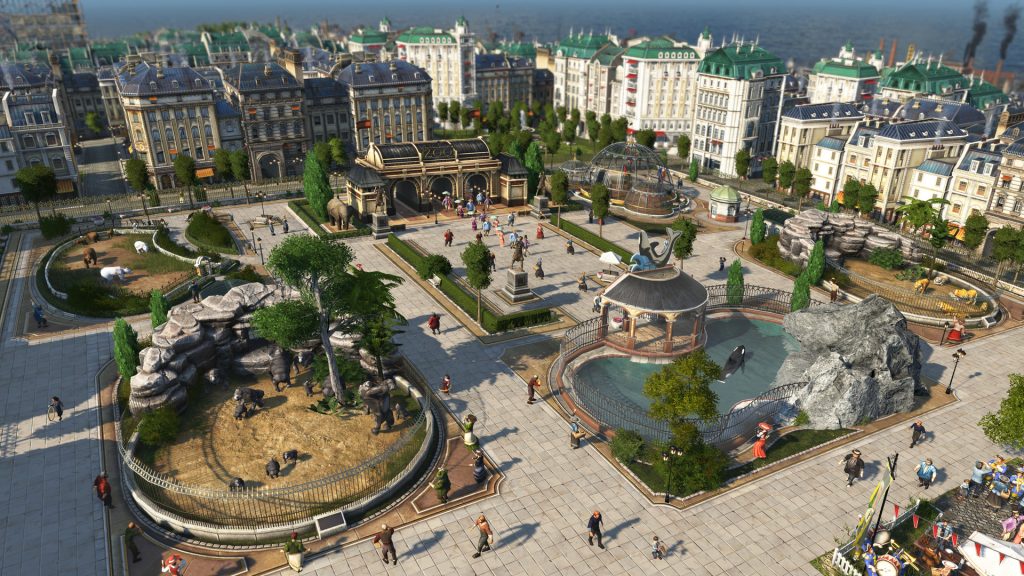 Publisher Ubisoft and developer Ubisoft Blue Byte have announced that the economy-focused strategy game Anno 1800 is making its way to consoles. Dubbed Anno 1800 Console Edition, it will be coming to PS5 and Xbox Series X/S.

The console release of Anno 1800 will also be getting a technical test in November, for which players can sign up on the official website. There is no release date announced for Anno 1800 Console Edition yet, but more details about the console release are set to be revealed in 2023.

While no other details have been revealed, it is quite likely that Anno 1800 Console Edition will be released as a bundle along with all of the DLC that has been released for the game so far.

Anno 1800 puts players in charge of an island in the 1800s. Originally released in 2019, Anno 1800 has seen quite a bit of support with the release of a number of expansions throughout its life. The game quickly proved to be the most popular one in the Anno franchise by becoming the fastest selling Anno game shortly after its release.

For more details, check out our review of Anno 1800‘s original release.