History-based city builder Anno 1800 finally has a release date for its console release. Coming to PS5 and Xbox Series X/S in March, the console release will feature all of the game's major updates. 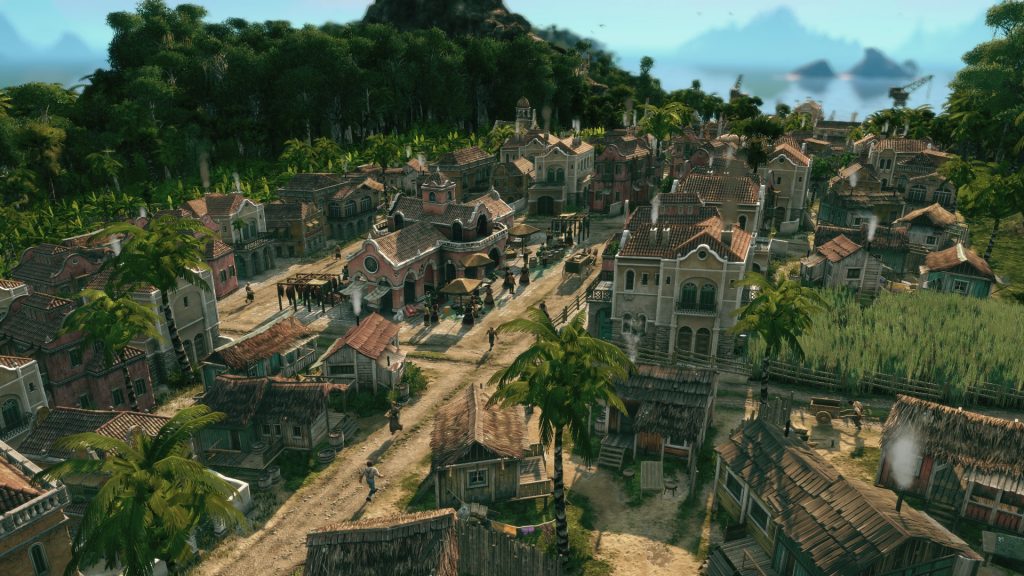 Ubisoft has announced that history-based city builder Anno 1800 is coming to PS5 and Xbox Series X/S on March 16. Dubbed Anno 1800 Console Edition, the console release is slated to to feature the complete Anno 1800 experience, and will feature fully redesigned interface and controls for consoles.

Anno 1800 Console Edition is available in two distinct flavours: standard edition and deluxe edition. The standard edition will feature the base game along with all the major updates it has gotten throughout its time released on PC. The deluxe edition adds in three cosmetic packs: the Pedestrian Zone, the Amusements Pack, and Vibrant Cities.

Anno 1800 puts players in charge of an island set in the 1800s. The game was originally released on PC back in 2019, and has since seen quite a few updates as well as DLC releases that further expanded on its core gameplay of building up settlements and setting up elaborate trade networks.

Check out our review of Anno 1800 for more details.