Anthem – Players Can Get the Colossus Within An Hour of Gameplay, New Screenshots Revealed

Executive producer Mark Darrah says players can get access to the Colossus Javelin within an hour of beginning the game. 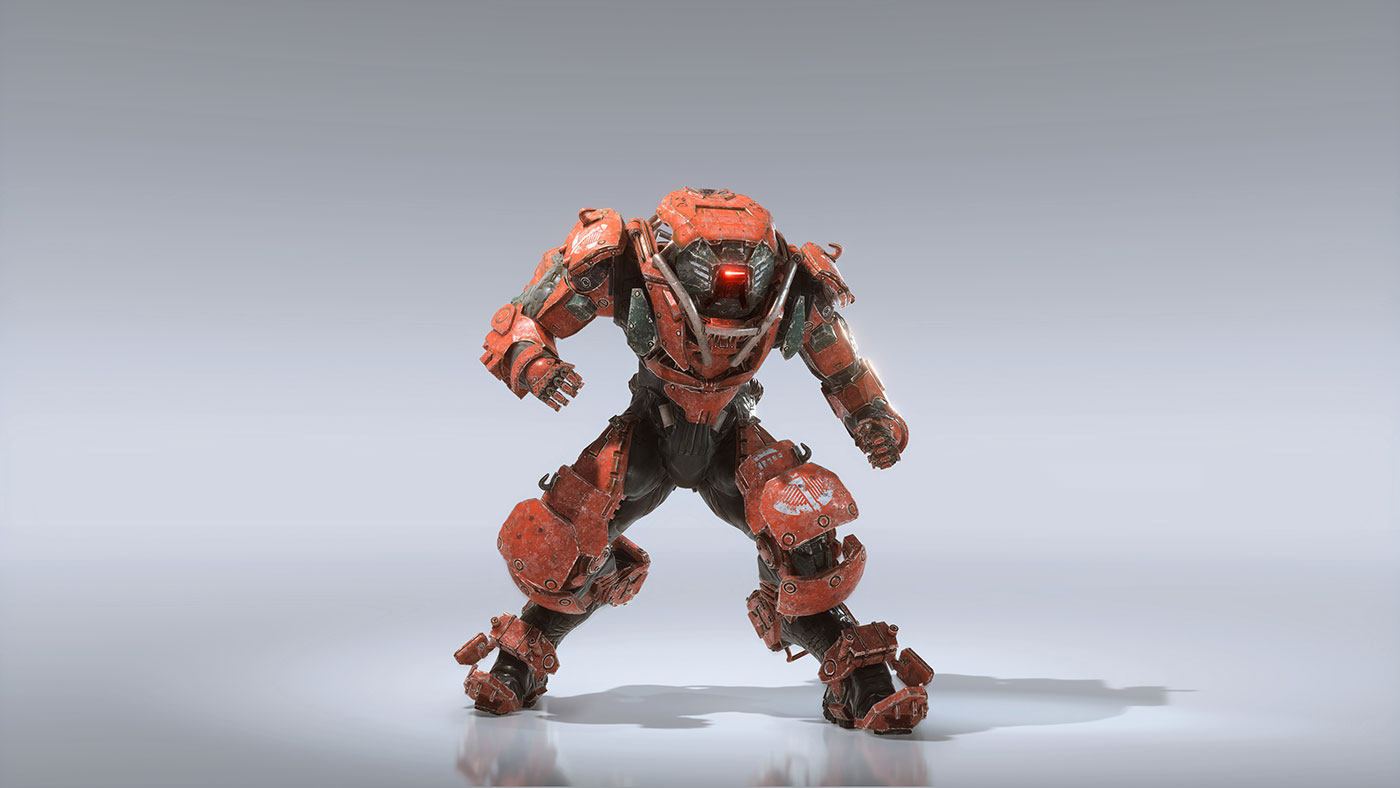 Thanks to a blowout of information from BioWare about the upcoming shared world shooter Anthem, one of the things we’ve gotten to learn a great deal about is how each of the four exosuits in the game, called Javelins, will function, on top of also getting to see each of them in action. Unsurprisingly, a large number of people share the opinion that the tank-like Colossus is looking like the best exosuit in the game, and can’t wait to get their hands on it.

Thankfully, once you start playing Anthem, you won’t have to wait too long before that happens. Recently, a fan asked Anthem’s executive producer Mark Darrah on Twitter just how long it will take within the game for players to get access to the Colossus Javelin (given that all players will start the game with the Ranger), and Darrah replied that it’ll take roughly an hour to get to that point.

Additionally, Emily Taylor, game designer at BioWare, was also active on Twitter, where she shared a few screenshots of how she has applied visual personalizations to her own own Colossus. You can take a look at the screens in her tweet below.

Anthem is due out on February 22, 2019 for the PS4, Xbox One, and PC. Recent rumours had suggested that the game was about to be delayed, but those rumours were promptly shut down by Mark Darrah- read more on that through here.

Happy #AnthemFriday! Here's a little peek at my orange-and-plaid Colossus having a little disagreement with some Scars. Thank goodness for that shield! 👍🏼 #AnthemGame #GameDev #Colossus #thiccboi pic.twitter.com/Ex1A3copqn