Anthem Will Not Have Paid Story DLC, BioWare Confirms

“We don’t want to divide the audience.” 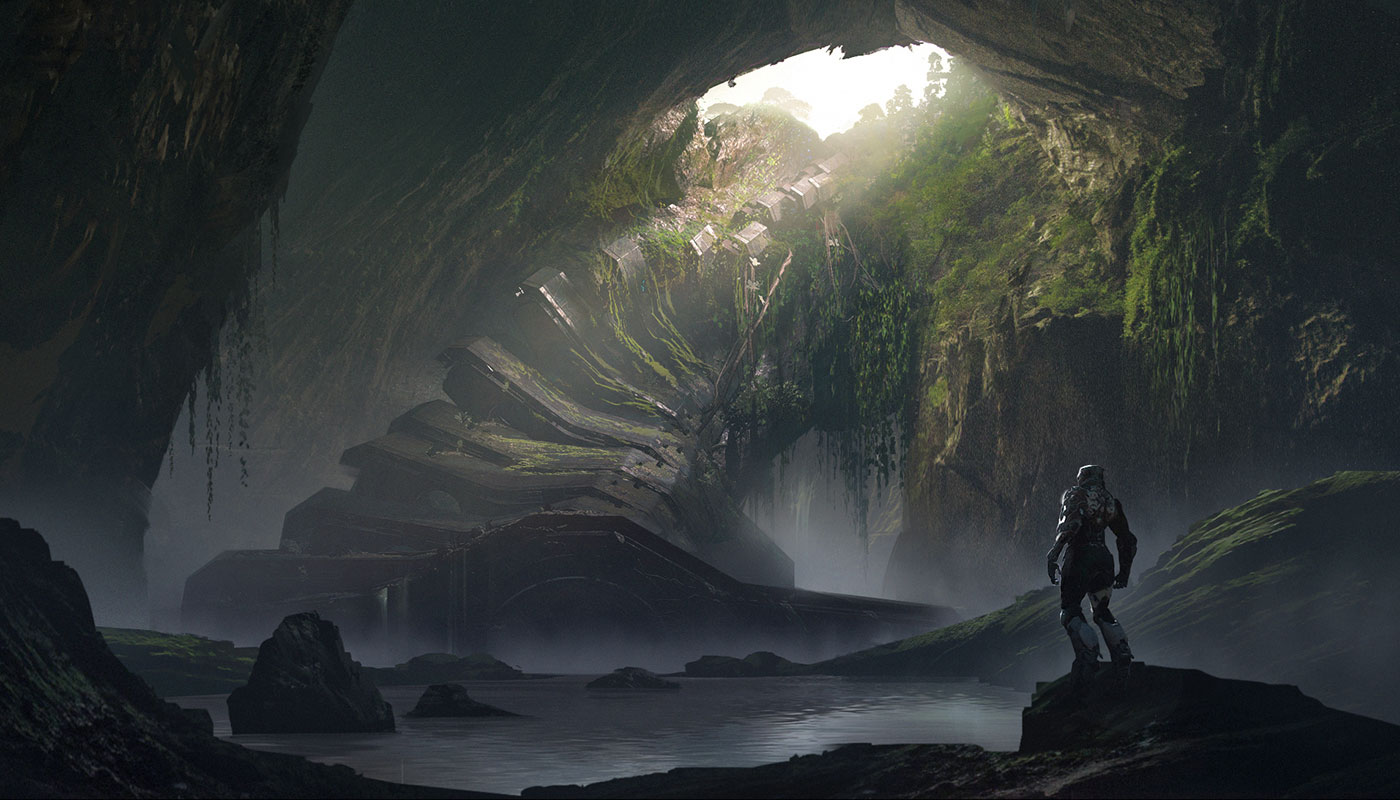 MMOs have had paid story related expansions for the longest time—World of Warcraft does it, Final Fantasy 14 does it, The Elder Scrolls Online does it. When Destiny launched, it too decided to gate story developments behind paid DLC and expansion, something that Destiny 2 continued doing as well (such as with the upcoming Forsaken expansion).

However, this is one area where Anthem won’t be taking a leaf out of Destiny’s book. Speaking to fans at PAX West, Mark Darrah, executive producer of Anthem, said (via VG247) that BioWare wants all players to experience all the major story beats, and will therefore not be locking story behind paid DLC.

“For storytelling we don’t want to divide the audience, we want people to be able to experience the same stories so none of that is going to be locked,” said Darrah.

Darrah also reiterated that the game will not have any loot boxes, and that microtransactions will only be for cosmetic items—which is good, because this is one area where Destiny 2 has tumbled heavily (not to mention EA themselves with Star Wars Battlefront 2 in the past). Anthem launches for PS4, Xbox One, and PC on February 22, 2019.