Plus, new info on how dying and respawning will work in the game.

Among the many, many questions we all have about BioWare’s upcoming shared-world RPG Anthem is one that pertains to its world, and how large it will be (though to be fair, that seems to be a question we have for most games these days). Recently, a huge chunk of Anthem’s map was revealed, and it’s now been confirmed that that is more or less the game’s entire map in full (you can take a look at it below).

BioWare’s Brenon Holmes recently replied to a thread on Reddit that asked if the map shown recently was the game’s entire map, and Holmes confirmed that barring a few portions of it which hadn’t been shown, it was pretty much the game’s entire world. “Yep!” He said in response to the question. “There’s a bit missing at the top and bottom in this screen-grab though.”

Holmes wasn’t the only one doing the rounds on Reddit, though. Ben Irving, the game’s lead producer, also responded to a question by a fan. The question was how exactly dying will work in the game, and he said that players would enter a downed state, but could be revived by teammates.

“When you lose all your health you go into a downed state,” Irving said. “Other players can revive you. If no one revives you then you end up at a resupply/spawn point.” A lot more details have been revealed on the game lately, from Javelin customization and weapons, to friendly fire and the possibility of a battle royale mode, to details about level caps and loot. Read more about them through the links. Anthem launches on February 22 next year for the PS4, Xbox One, and PC. 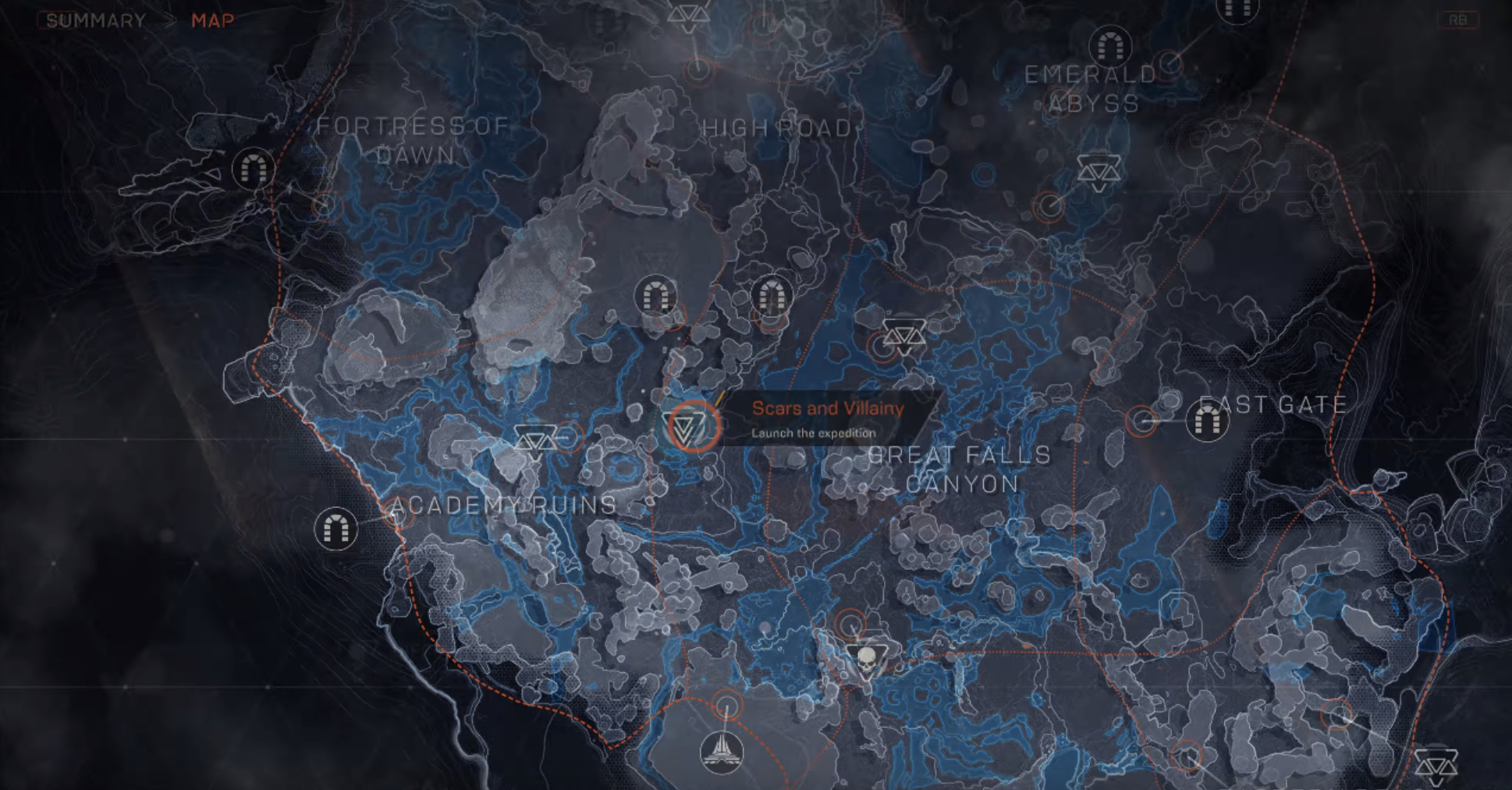