Anthem’s Release Date Confirmed To Be In March 2019

The publisher is very excited about BioWare's upcoming title. 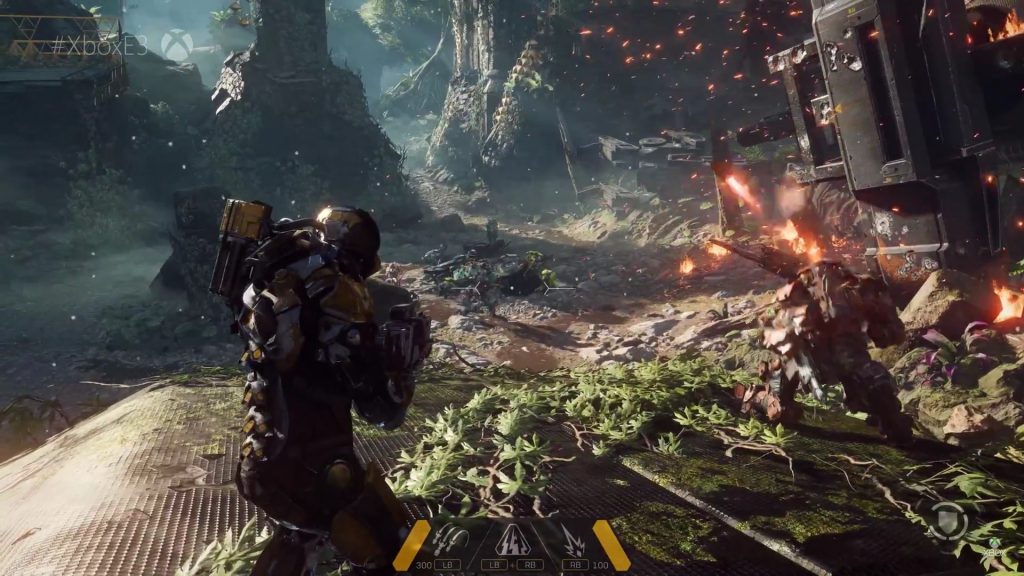 Anthem’s release was announced to be delayed to 2019, but we didn’t receive information about an exact release window. All we knew was that the game was set to release in the fourth quarter of the fiscal year. However, during Electronic Arts’ financial conference call for the last quarter of the fiscal year, Chief Financial Officer Blake Jorgenson revealed in what month the game is set to be released.

Hopefully, we’ll get to learn more details about the game soon enough. Anthem is set to release for the PS4, Xbox One, and PC in March 2019.