APB Reloaded Is Coming To Xbox One and PS4 This Year 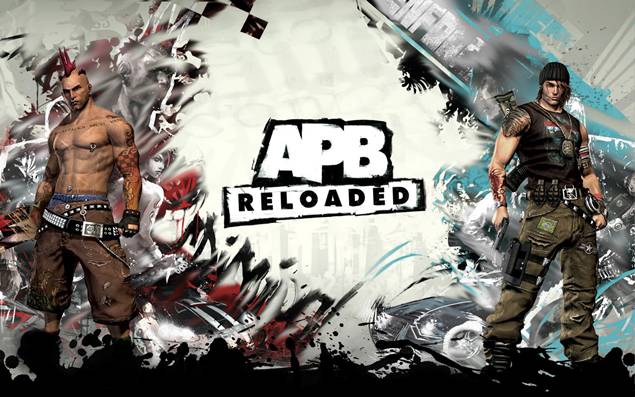 You guys remember APB? That was the crime simulation MMO that was made by the developers of the original Crackdown a few years ago, that bombed spectacularly and closed down before its corpse was salvaged as APB Reloaded, which is only a little bit better.

Well, now Deep Silver, Reloaded Games and The Workshop Entertainment have announced that they will be bringing the game to Xbox One and PlayStation 4 as well, in case you are interested, or in case you want to play GTA: Online without actually playing GTA: Online for some reason.

Klemens Kundratitz, CEO of Deep Silver/Koch Media GmbH, says: “APB Reloaded has become a phenomenon on the PC with a very passionate and faithful community. We are really thrilled to help Reloaded Games and The Workshop bring this fantastic world to life on the new generation consoles.”

Bjorn Book-Larsson, CEO of Reloaded Games, says: “Over the past year it has been great working with Deep Silver and their experienced publishing teams from the Saints Row, Homefront and Dead Island franchises, as well as with the veteran development team at The Workshop, led by great members of the original Tony Hawk, Call of Duty 3, Borderlands 2: “Mr. Torgue’s Campaign of Carnage” and The Evil Within teams, and getting their deep insight into how we can best transform APB Reloaded into a great console experience.”

Peter Akemann, CEO of The Workshop, says: “On a technical note, because APB is such a technically complex game, featuring thousands of destructible objects and heavily customized players and vehicles in every scene, we are thrilled to help make APB a reality on these brand new high performance hardware platforms.”

As with the PC version, the console versions will also be free to play. They are expected sometime in Q2 2015. Stay tuned.