Posted By Rashid Sayed | On 10th, May. 2010 Under News | Follow This Author @GamingBoltTweet

It seems like PlayStation 3 owners will going back to the time of apes since Ape Escape 3 is coming on the PlayStation 3 this fall. According to the game’s official twitter page, Ape Club, it was announced that the game will be coming exclusively to the PlayStation 3. The twitter page states: “Ape Escape PS3 – release date now Q2 – Q4 2010”. But that’s unfortunately only for Japan. The good thing about the game is that it will be the first few titles that will support PlayStation MOVE. Keep here, on GamingBolt for more news and updates. 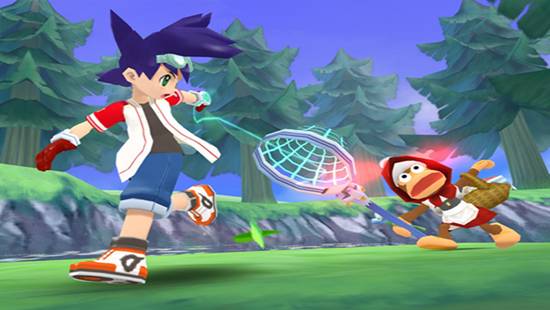