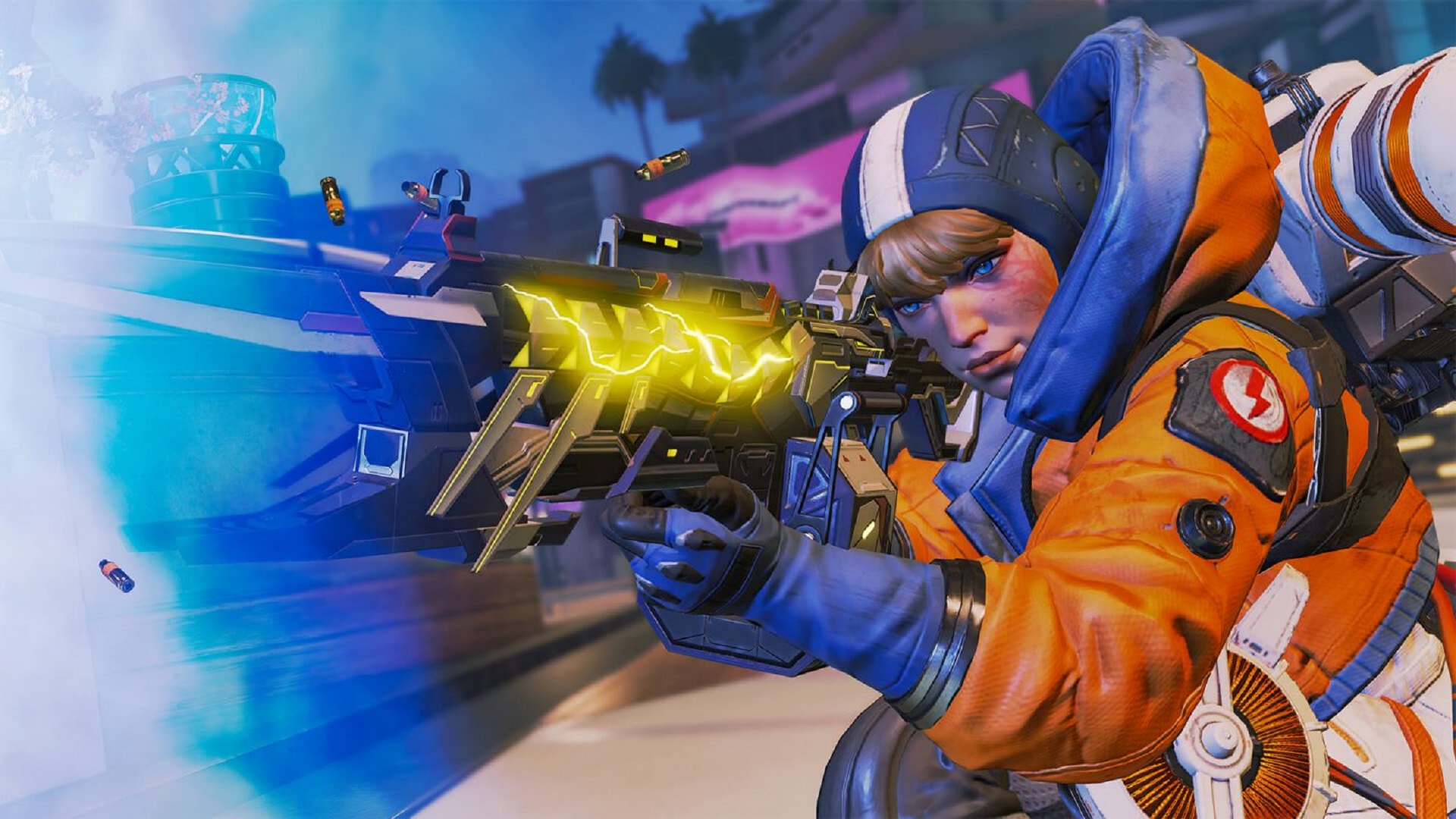 Respawn Entertainment promised not that long ago that they’d be expanding the scope of Apex Legends to beyond its battle royale mode, and recently, they made good on that promise with the announcement that Arenas would be coming to the free-to-play shooter with its ninth season. The 3v3 mode is being adding as a permanent game mode to the title on May 4, and in a recent update, the developer provided additional details on the mode.

Every round will see you beginning with base weapons with no attachments, forcing you to start fresh, but as you play, you’ll be awarded with materials that can be used to upgrade the weapons you have across three tiers, with the highest one giving it all available attachments. Respawn assures that the materials are only earned via gameplay and not purchased via microtransactions.

Abilities will, of course, also play an important role in the matches. Neither Tactical Abilities nor Ultimate Abilities will recharge like they do in battle royale, and will instead have limited uses each round. You’ll start the match with only a certain number of uses for your Tactical Abilities- any additional Tactical uses or uses for your Ultimate will have to be purchased with the materials you earn, which means you’re going to have to think about whether you want to spend your materials on weapon upgrades or Abilities.

Meanwhile, Respawn also confirms that Apex Legends’ Battle Passes will now cover both Arenas and battle royale, with challenges that are either applicable to both, or exclusive to one or the other. Players can also re-roll daily challenges and choose whether these should be for battle royale or for Arenas- but only the first of these re-rolls every day will be free.

Apex Legends is available on PS4, Xbox One, PC, Stadia, and Nintendo Switch. Apex Legends Mobile is also in the works for iOS and Android.