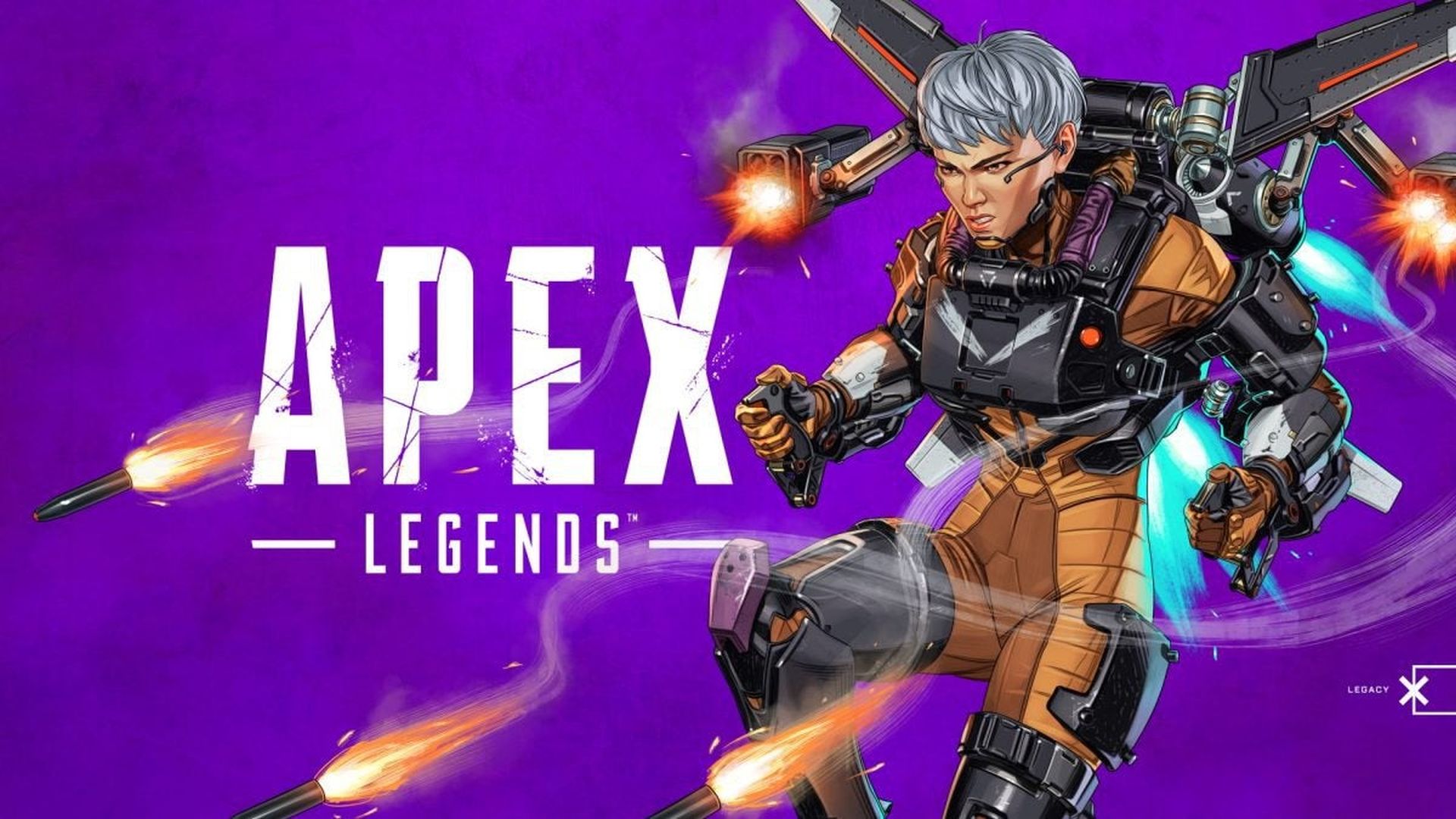 Respawn Entertainment’s next season for Apex Legends is coming next week and brings a host of new content to the game. Along with the newest Legend, Valkyrie, there’s Arenas. The new 3v3 mode is a permanent addition to the game and provides a new competitive way to battle. Check out the latest gameplay trailer below.

Arenas takes place in specifically tailored maps like Party Crasher and Phase Runner with two teams of three battling it out over multiple rounds. Each round, they can purchase weapons and equipment or upgrade their existing arsenal. At certain points, a drop pod with powerful weapons will be dropped into the arena. When two teams are tied in rounds won, the match will go into sudden death.

As for Valkyrie, some of her abilities are better showcased, from raining down missiles to flying into the sky with her teammates. The Bocek Bow is also worth noting – along with precision damage, it can fire in a shotgun pattern with the Shatter Caps or provide increased fire rate with Deadeye’s Tempo. Apex Legends Season 9 – Legacy begins on May 4th for Xbox One, PS4, PC and Nintendo Switch.