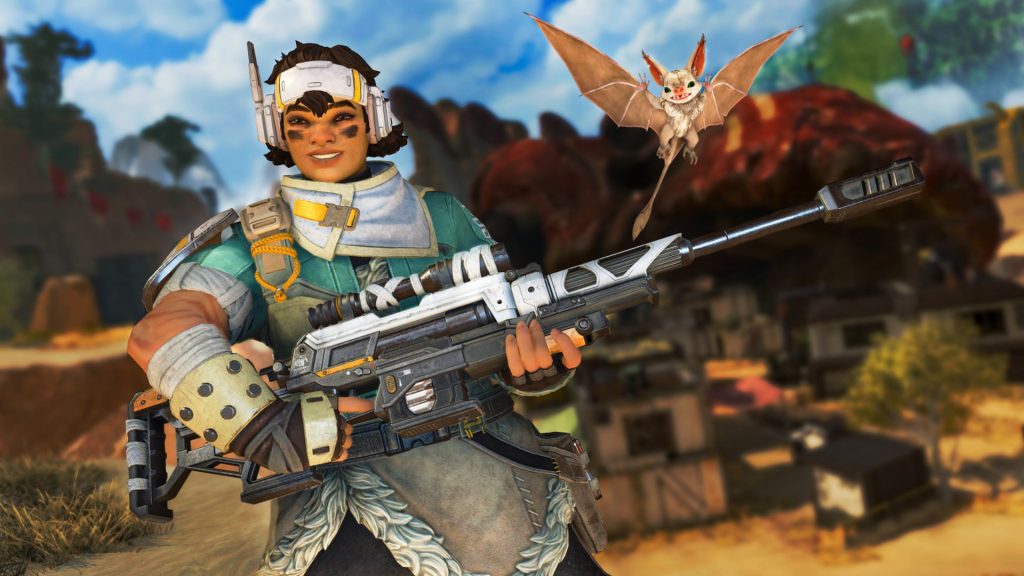 Apex Legends’ newest season went live recently for all platforms and has been a success. According to Steam Charts, the free-to-play battle royale title had a 24-hour peak concurrent player count of 510,286 on Steam – a new record for the platform.

Season 14: Hunted adds a new playable Legend in Vantage, who’s skilled in sniping. Along with being able to measure bullet-drop distance, she can also use her small bat companion and jetpack to get away. Her Ultimate “Sniper’s Mark” allows her to pull out a custom rifle and mark foes, allowing the entire team to deal extra damage. Furthermore, it doesn’t need to charge as bullets regenerate over time.

Other additions include Reforged King’s Canyon which revamps numerous points of interest while introducing new ones and fixing various issues. There’s also a new Battle Pass with Legendary skins for Wraith and Caustic along with Epic sets for Horizon, Vantage and Bangalore. Changes for crafting, floor and crate loot, and Legends like Valkyrie (which have seen some significant nerfs) are also live.

Stay tuned for more details on subsequent updates in the coming weeks.