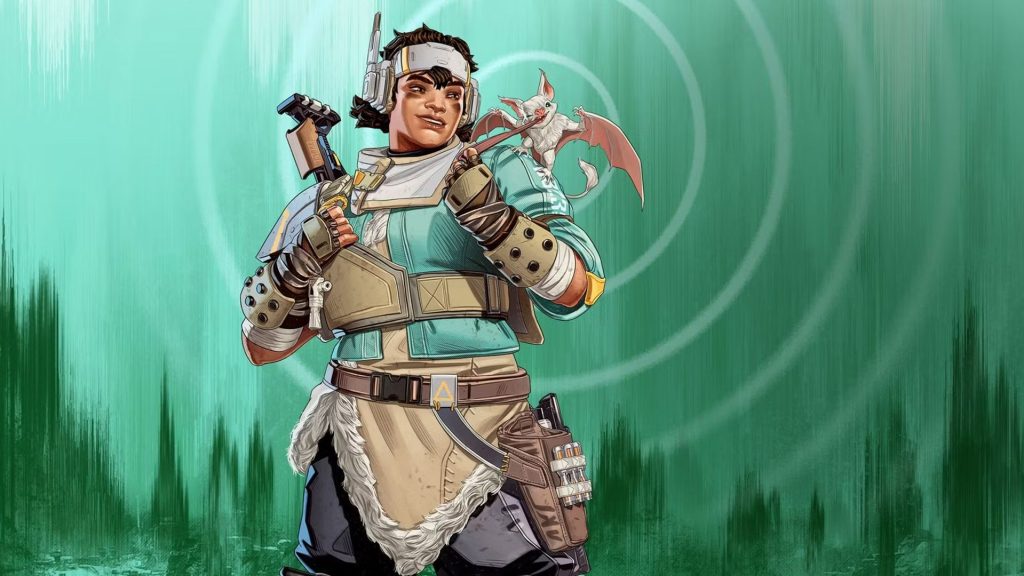 Respawn Entertainment has revealed the first gameplay of Apex Legends’ next season, Hunted. It debuts a new Legend in Xiomara “Mara” Contreras aka Vantage and showcases the reforged Kings Canyon map. Check it all out below.

As noted in the last trailer, Vantage is a sniping specialist who can boost jump to great heights. While her Ultimate “Sniper’s Mark” has yet to be detailed, it seemingly offers enhanced vision and tracking, spotting Legends out quickly. As for the new Kings Canyon, it boasts an upgraded skybox and lighting, new points of interest, a revamped Skull Town (now known as Relic), and much more. This includes improvements to the loot quantity and quality in addition to bug fixes.