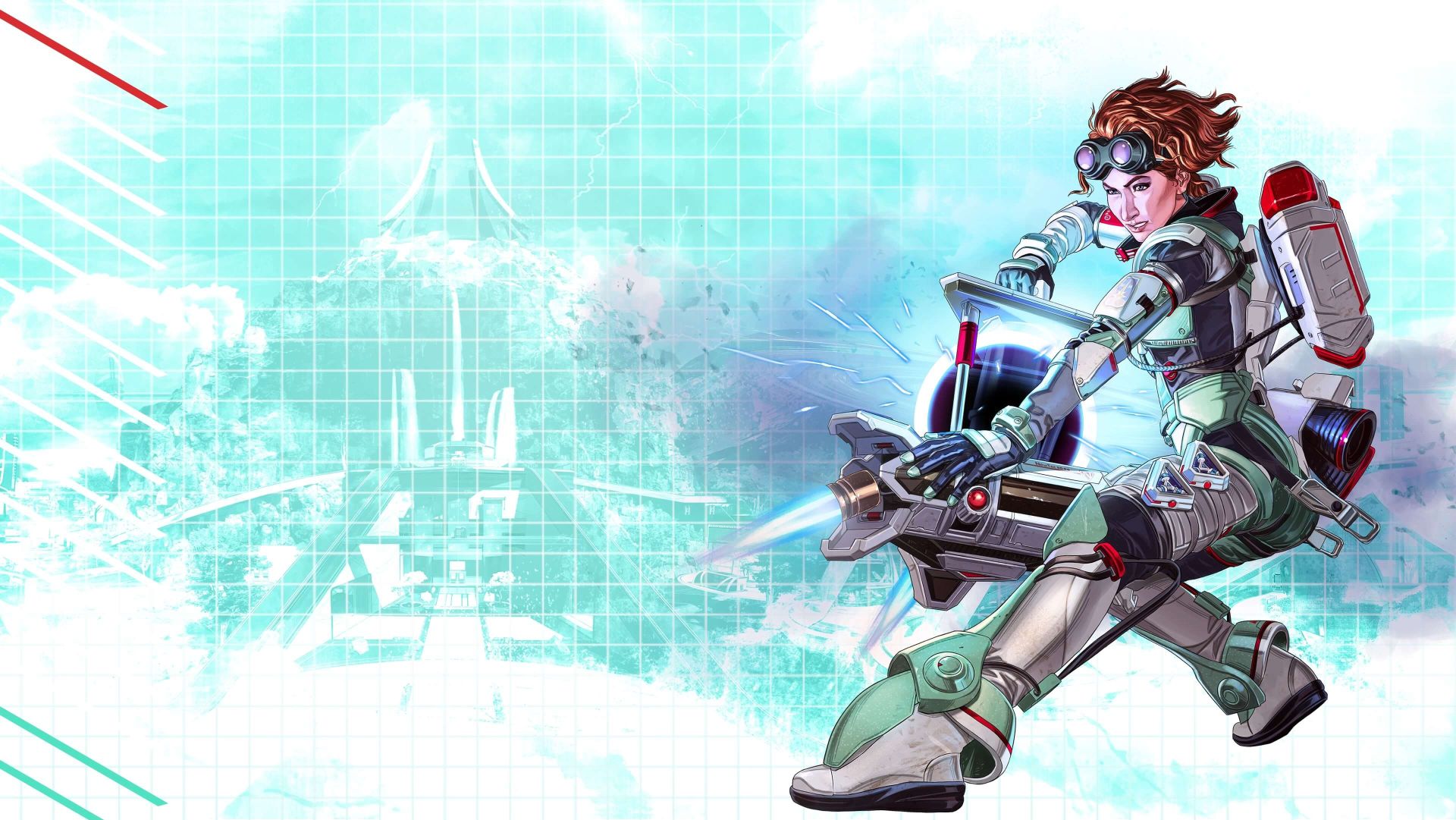 Respawn Entertainment’s Apex Legends is out now on Steam while Season 7: Ascension is live for all platforms. On top of the Steam version not requiring Origin, cross-progression between the two platforms is possible. Steam players also receive exclusive gun charms based on Portal and Half-Life when logging in at any point this season.

The launch of Season 7 also brings a new battle pass, which has been outlined in the trailer below. Along with Legendary outfits for Octane and Wraith, players also receive the Cutting Edge reactive skin for the R99. New Holo-Sprays, Music Packs, Loading Screens, Skydive Emotes and more have also been added.

For those jumping into the game for the first time, there’s the Champion Edition which provides 1,000 Apex Coins, instant access for all of the Legends (including the recently released Horizon), Legendary skins and more. Apex Legends is currently available for Xbox One, PS4 and PC with the Nintendo Switch version pushed to next year. Stay tuned for more details on the season as it progresses.