The Trident is also shown off in some fast-paced vehicular combat. 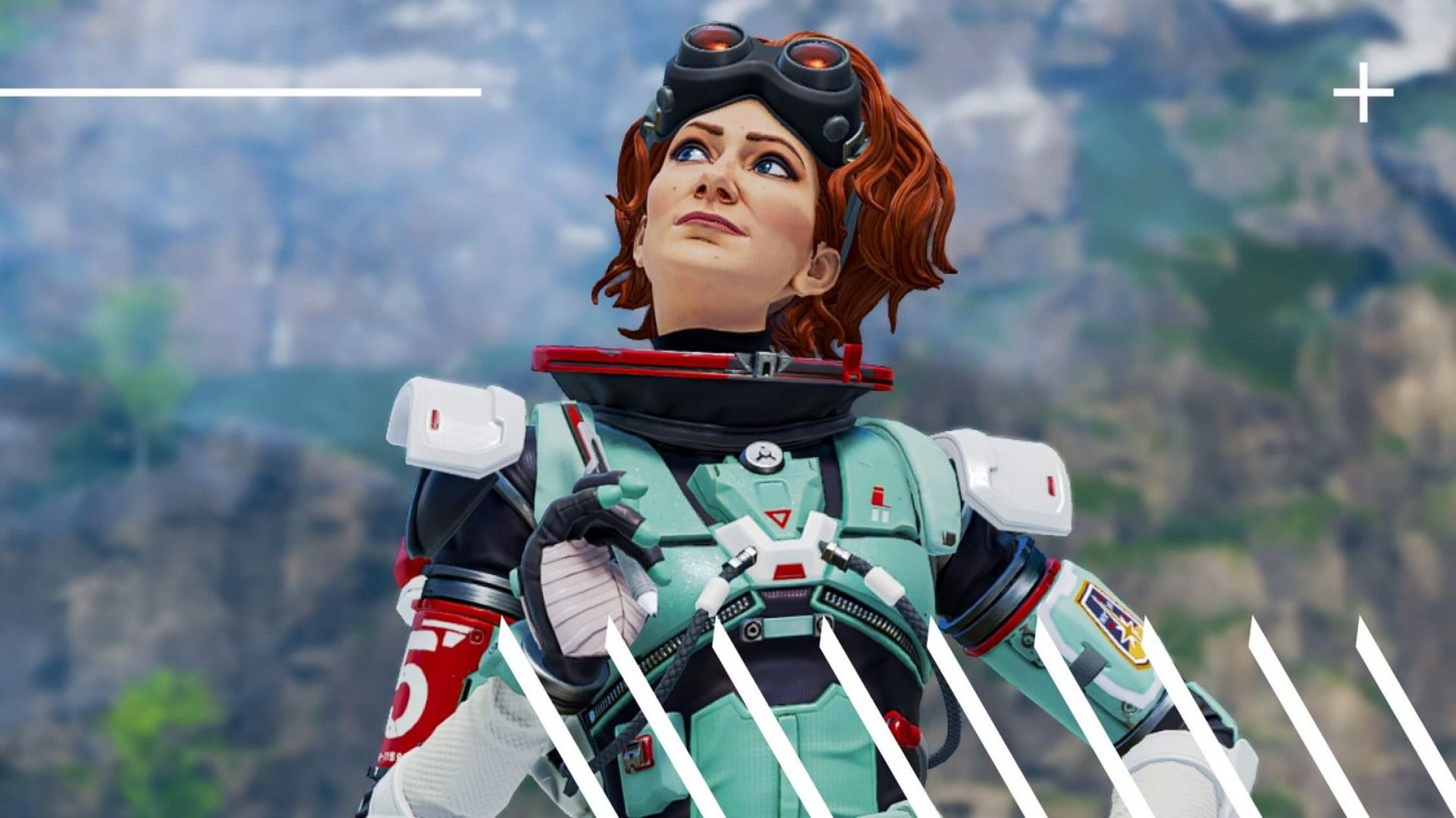 Respawn Entertainment is readying the next season for its free to play battle royale shooter Apex Legends. And while actual gameplay of the next Legend, Horizon, and new map Olympus are still to be unveiled, the launch trailer does give an idea of what to expect. Check it out below.

There’s a brief set-up explaining how all of the Legends ended up on Olympus, the floating city which looks fairly gorgeous. The Trident is also introduced, which provides the potential for vehicular mayhem, while Horizon gets the chance to strut her stuff. Along with lifting up enemies with gravity, allowing them to be shot in mid-air, she can also generate a miniature black hole to suck them in.

Whether a new weapon will also be added remains to be seen, especially since each new season had something new in store. Other new content that can be expected are Clubs for building up a community of like-minded players and a new Battle Pass with over 100 cosmetics. Apex Legends Season 7: Ascension goes live on November 4th, which coincides with the game’s Steam launch.