Apex Legends Launches for Switch on February 2, As Per Amazon Japan Listing

More evidence to point to an imminent Switch launch for the battle royale shooter. 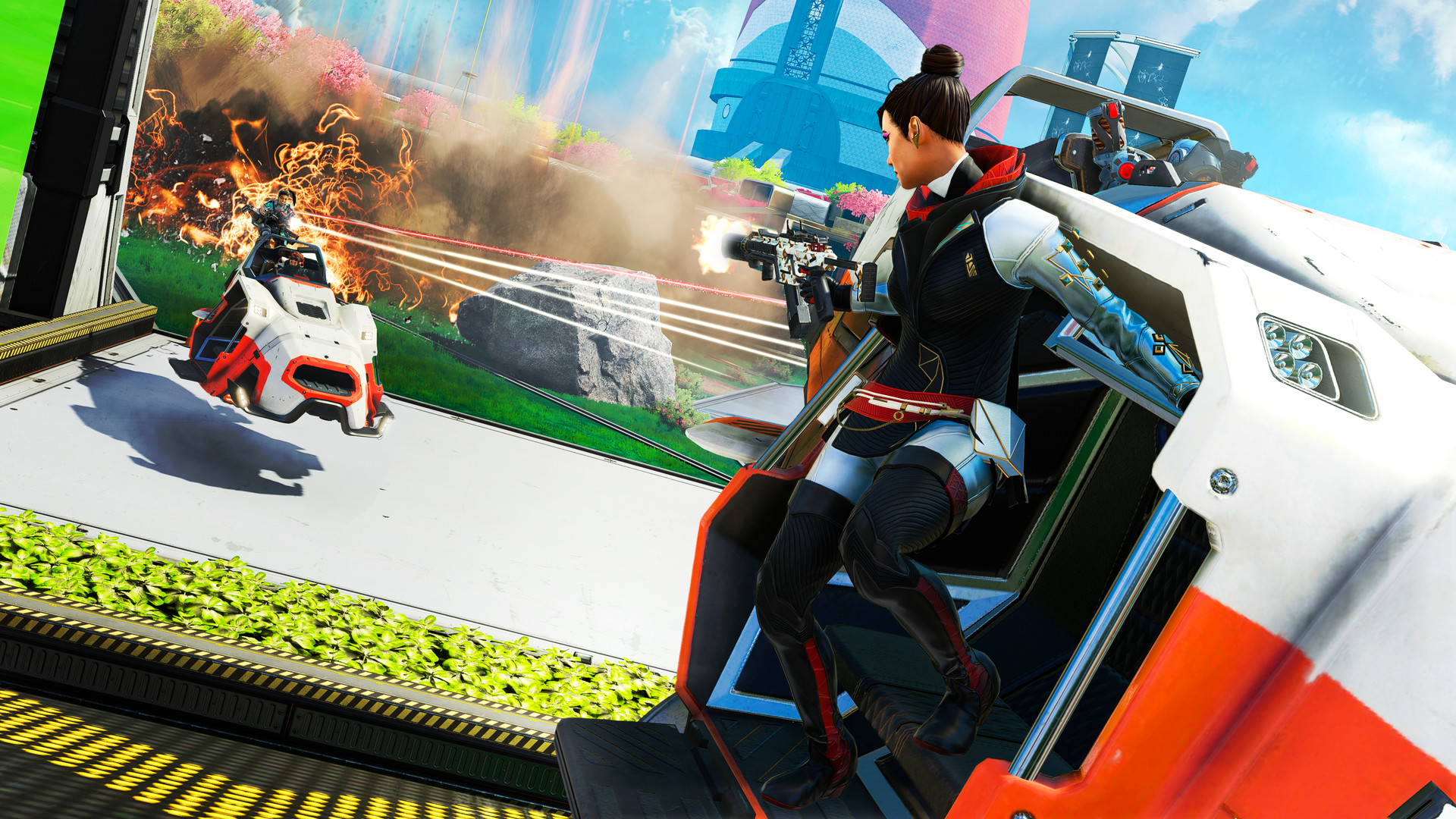 Apex Legends was announced for the Nintendo Switch a while back, but a concrete release date announcement has remained elusive, especially following the delay from its initial Fall 2020 launch window. Recently, however, there has been evidence to suggest that the battle royale shooter might be coming to the Switch very soon. What we have here is a little bit more of that evidence.

The listing for Apex Legends – Champion Edition on Amazon Japan mentions February 2 as the date for the game’s Switch launch. Retailer listings have often been known to be wrong in the past, just as often as they have been right, but this isn’t the first we’ve heard of an early February launch for the shooter on Switch. Recently, the description of a video uploaded by the official Japanese Apex Legends channel mentioned the same date.

Apex Legends is available on PS4, Xbox One, and PC. February 2 is also the date that Season 8 of the battle royale shooter will be kicking off.