Play through a new Arenas map with "Encore", earn event-limited cosmetics for various Legends, or partake in Shadow Royale later this month. 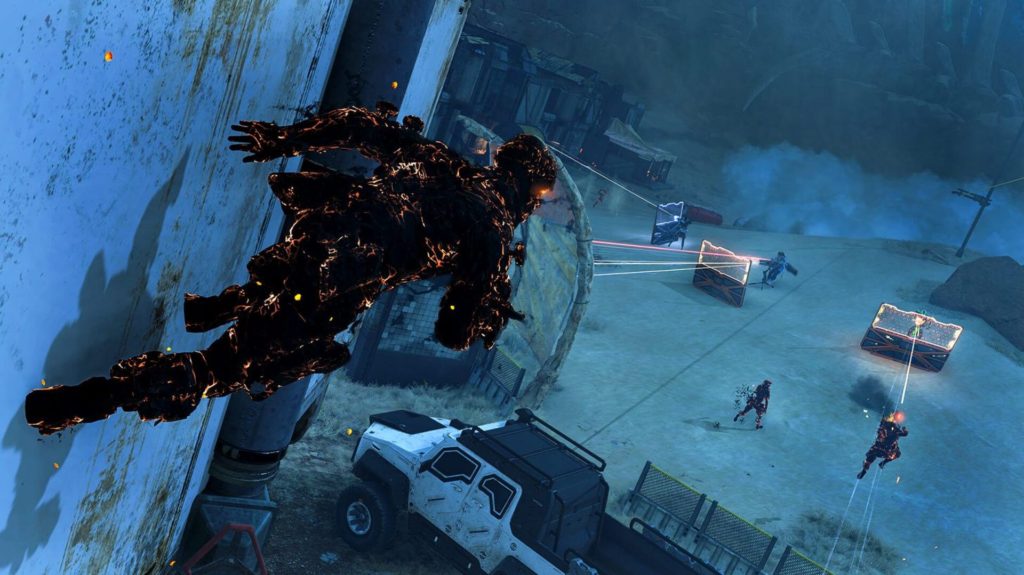 With Halloween coming up, it’s time for battle royale shooter Apex Legends to get a little spooky. Respawn Entertainment has released a new trailer for the upcoming Monsters Within event, which kicks off on October 12th. It adds a new Arenas map called “Encore” along with event-limited cosmetics for Caustic, Seer, Bloodhound and Revenant.

But that’s not all as Shadow Royale returns on October 26th. This Infected-style mode sees Legends attempting to survive against shadowy foes. If a Legend is slain, they join the side of the Infected and have their own Shadow-Form. Along with infinite respawns, the Infected also gain the ability to wall-run (though they can’t use guns and have less health).

Apex Legends is currently available for Xbox One, PS4, PC and Nintendo Switch. Season 10: Emergence is currently underway and has added a new Legend, Seer, along with a new weapon, the Rampage LMG, and Ranked Arenas. Stay tuned for more details on the next season in the coming months.