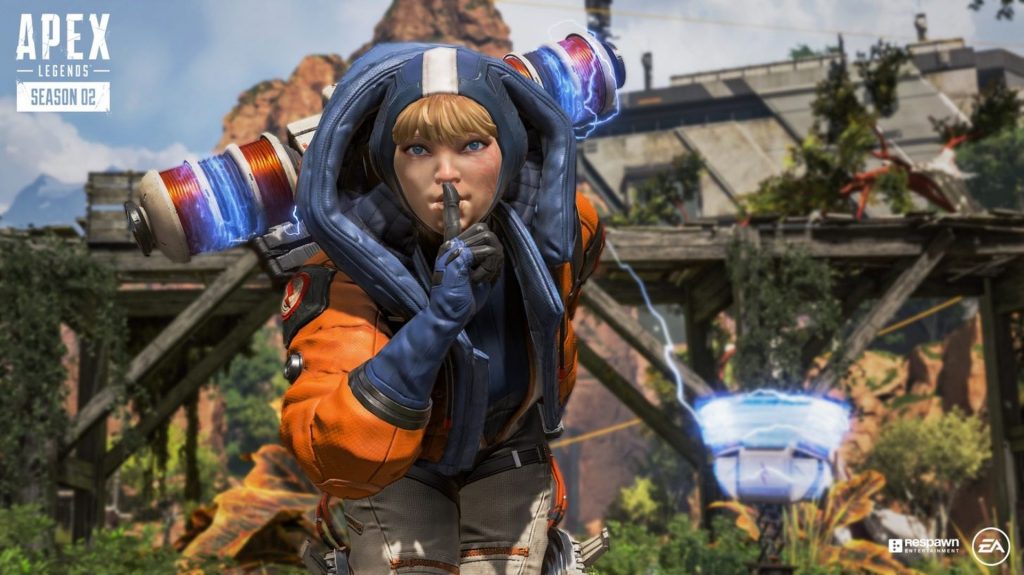 Respawn Entertainment has pushed a new patch out for Apex Legends, addressing a handful of important issues since the Warriors Collection Event launched. On Storm Point, there had been issues with placeable abilities, thus hamstringing characters like Wattson, Pathfinder and Rampart. Those have reportedly been fixed with this patch.

Other issues like third-party controllers not working on Xbox Series X/S have also been addressed. Various fixes for current-gen consoles, the limited-time mode Control and Bangalore’s story event have also been deployed. According to replies on the tweet though, there still seem to be issues with game chat not working on Xbox Series X/S so expect even more fixes in the coming weeks.

Apex Legends is currently available for Xbox One, PS4, PS5, Xbox Series X/S, Nintendo Switch and PC. The Warriors Collection Event ends today so if you haven’t collected all 24 of its cosmetics – and thus unlocked Crypto’s Biwon Blade Heirloom – it’s best to hurry.