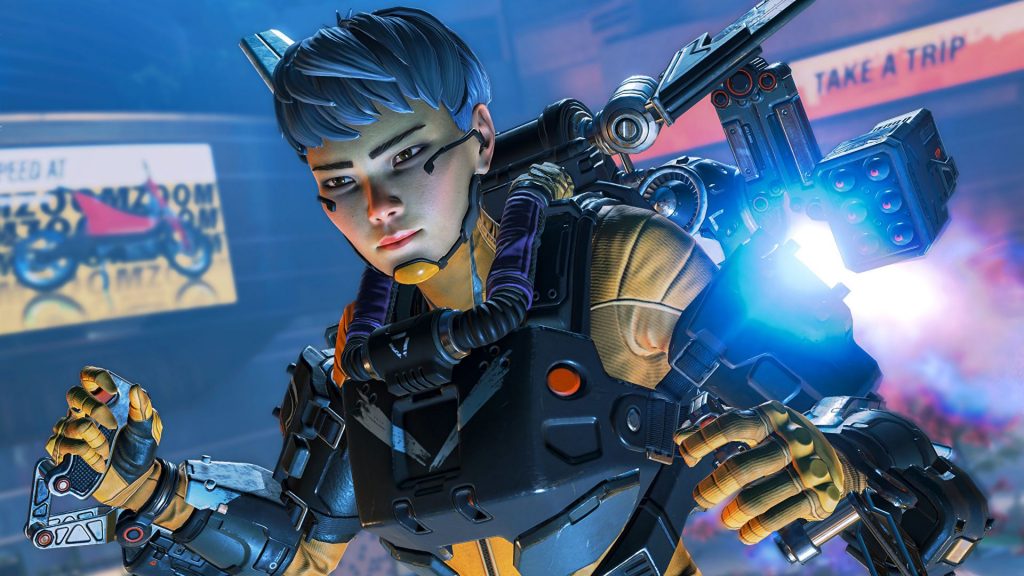 UPDATE: Apex Legends has now been rated for PS5 and Xbox Series X/S by the ESRB as well.

We’ve been waiting on news of native PS5 and Xbox Series X/S versions of Apex Legends since they were first announced back in late 2020, but recent developments have suggested that we might not have to wait long.

As spotted by Gematsu on Twitter, Apex Legends was recently rated for PS5 and Xbox Series X/S in both Taiwan and Europe, which might indicate that an official reveal followed by a prompt release might be around the corner.

Not long ago, a native PS5 version of Apex Legends was spotted in the PSN database, following which Respawn Entertainment said that news on current-gen versions of the free-to-play battle royale shooter would be coming “very, very shortly.”

In the meantime, Apex Legends’ Season 12 has gone live, and brings plenty of new things with it, including Mad Maggie, the newest Legend. The game is currently available on PS4, Xbox One, PC, and Nintendo Switch, and will soon be launching for mobile devices as well.

Apex Legends was also rated for PS5 and Xbox Series in Europe. pic.twitter.com/NrsZpXXR7d