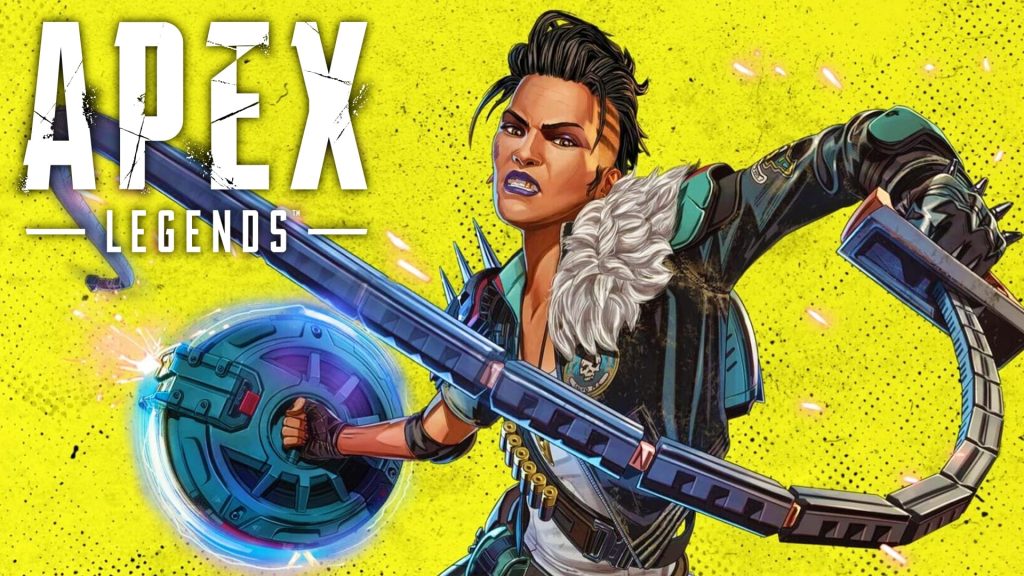 Respawn Entertainment has released the launch trailer for Apex Legends’ next Season, Defiance. It starts on February 8th and sees Mad Maggie, Fuse’s old friend, joining the Apex Games in violent fashion. However, it’s not long before she stumbles on a strange plan that results in Olympus being heavily changed.

Along with random destruction and rubble, the map now seems to be situated in a completely different location. Of course, time will tell if this is actually the case so stay tuned for more detailed changes in the coming days. As for Maggie, her abilities are briefly showcased like sticking a deployable flamethrower to surfaces.