Kill RP cap has been removed and the assist timer will be 15 seconds with a refresh if an enemy has been revived and downed again. 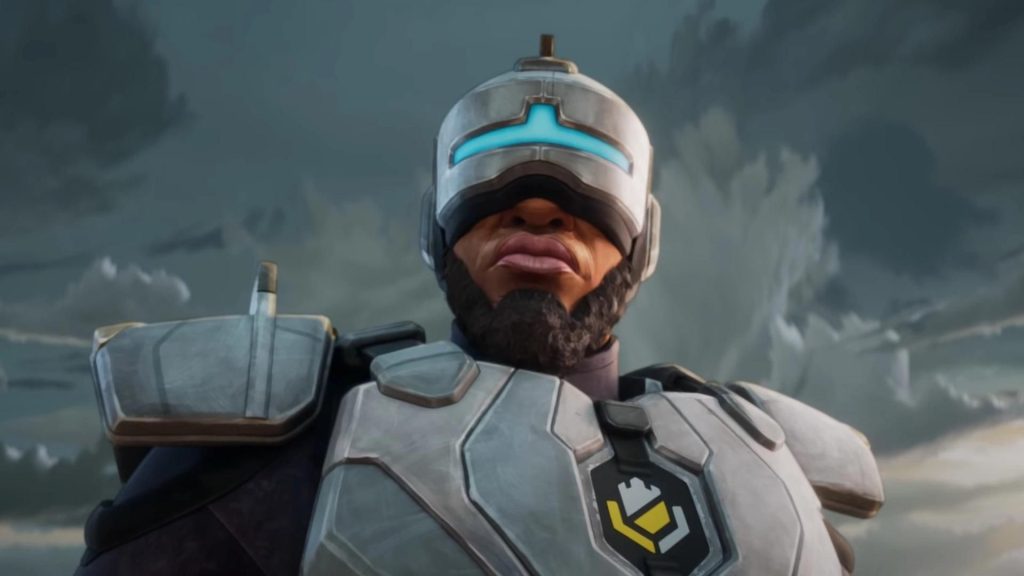 Apex Legends: Season 13 – Saviors begins next week and sees the debut of a new Legend, Newcastle, along with changes to the Storm Point map. But perhaps the biggest slate of changes will be coming to Ranked mode. In a new post, Respawn Entertainment outlined several changes coming with the new Ranked experience.

First off, the cap on Kill RP has been removed though the base value of each kill will be worth less (eventually hitting a minimum). The assist timer is going from 10 to 15 seconds and is refreshed when an enemy is revived and then downed again. Tier Demotions are also being introduced. You’ll have protection for three games but once that’s gone, dropping below the threshold will see the player going down halfway to the previous division.

So if you’re in Masters, you’ll drop down to 50 percent of Diamond 1. Furthermore, rewards in Ranked Arenas will be given based on the higher RP threshold that you’ve achieved. Entry costs across all tiers have also been adjusted and a new Rookie tier is being introduced. This is just below Bronze and provides an introduction to the Ranked experience. Players can’t be demoted to Rookie tier or reset into it once the new season starts.

There’s a lot more to go through so it’s worth reading the entire post. Season 13 kicks off on May 10th for all consoles so stay tuned for more details, especially on Newcastle’s abilities.