The polar opposite of Crypto, Forge is a brawler armed with Shatter Gauntlets. 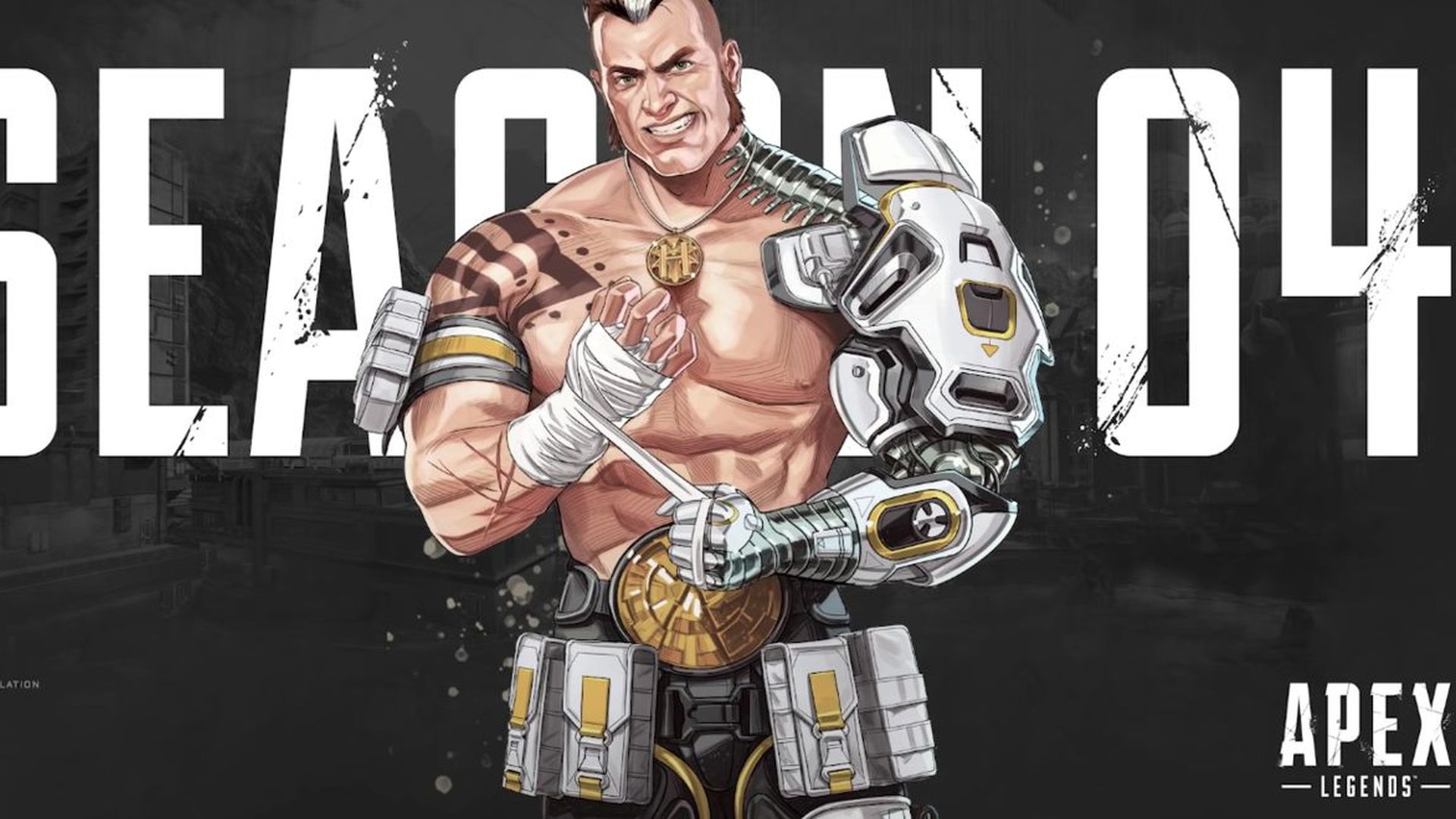 Respawn Entertainment’s free to play battle royale title Apex Legends will have enter its fourth season on February 4th. In a recent devstream, the developer confirmed that Season 4 would be called “Assimilation” and that the next Legend was a brawler named Forge. Unlike the hacker Crypto, Forge is a melee-focused character.

While he’s technically in the same category as Wraith and Octane, Forge will rely on Shatter Gauntlets produced by Hammond Robotics. The latter serves as the antagonist of the Titanfall series and they’ll be sponsoring Forge’s entry into the Apex Games. Details on his abilities have yet to be revealed.

Despite being a venerable first for the title, it’s unclear how Hammond’s sponsorship affects the gameplay. Regardless, expect gameplay and details on Forge, including lore on why the Hyperfighting Champion joined the battle royale, in the coming weeks. A new weapon, changes to Ranked Mode and the return of King’s Canyon are also en route in Season 4 so stay tuned.