Any future apps using the Unreal Engine will not be allowed on the App Store, per Apple. 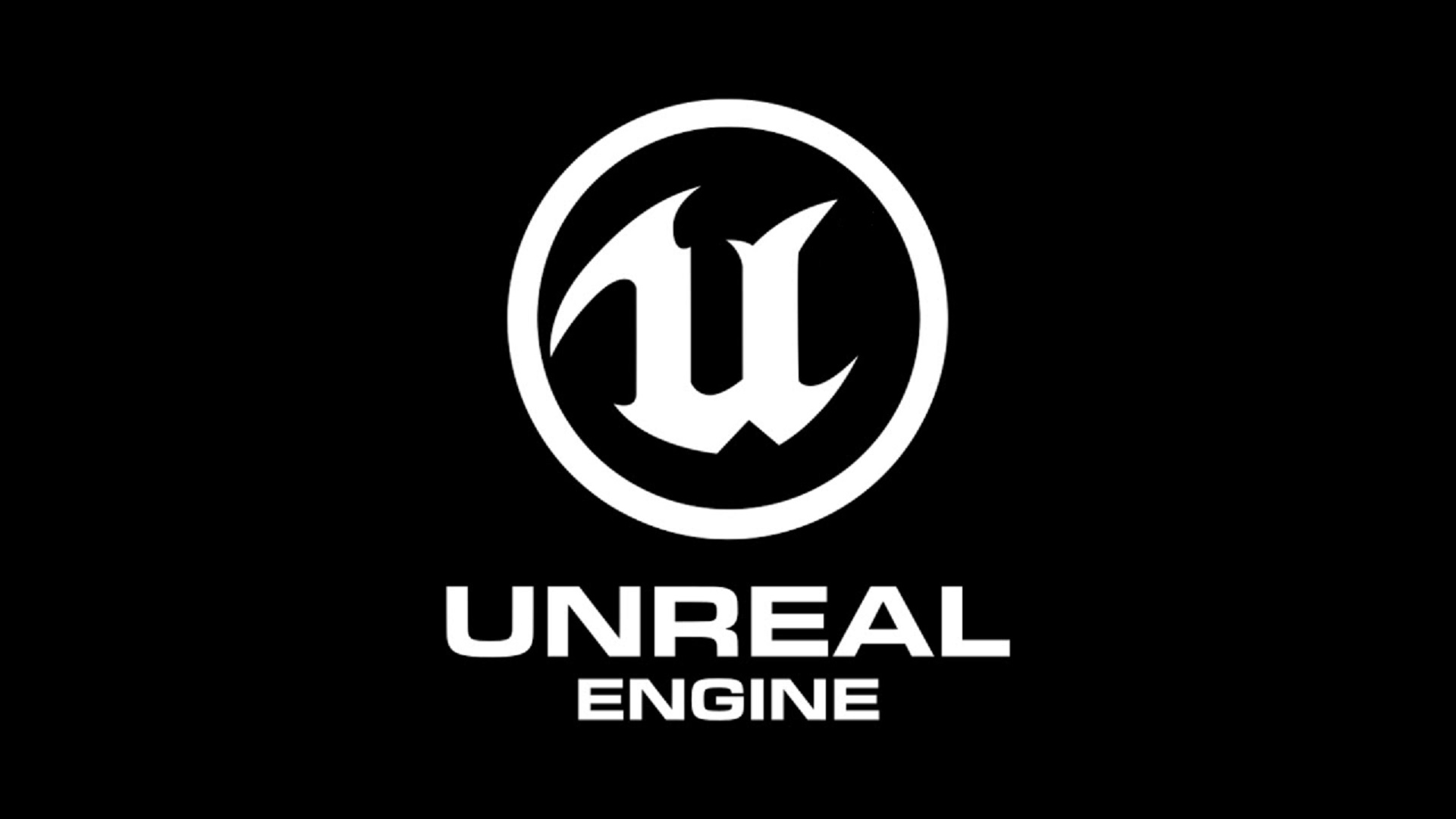 Last week was an eventful one for Epic Games, Apple, and Google. When Epic offered direct payment options for in-app purchases in Fortnite on both, Android and iOS devices, Apple – and then Google promptly afterward – removed the game from the App Store and Play Store respectively, citing a violation of their terms of use that prevent third party developers from offering direct payment options on the stores.

Epic Games swiftly retaliated with legal action against both, as well as an attempt to mobilize the Fortnite fanbase for social cache against Apple specifically. Now, Apple themselves have retaliated, with Epic Games stating that they have been informed by the company that all Epic Games toolsets and development tools will be banned from the App Store starting August 28th.

This means that not only would all future Epic Games apps even other than Fortnite would be removed from the App Store – since they all use Unreal Engine – but so too would all future apps and games developed by third party developers built on the engine. Meanwhile, existing apps that use the Unreal Engine would also be unable to receive any future updates.

In a motion filed for injunctive relief against the same, Epic claims that Apple is looking to irreparably harm Epic Games’ business, even aspects that are unrelated to Fortnite and the ongoing dispute between the two companies.

“When Epic sued Apple to break its monopoly on app stores and in-app payments, Apple retaliated ferociously,” Epic writes in its motion. ” It told Epic that by August 28, Apple will cut off Epic’s access to all development tools necessary to create software for Apple’s platforms—including for the Unreal Engine Epic offers to third-party developers, which Apple has never claimed violated any Apple policy. Not content simply to remove Fortnite from the App Store, Apple is attacking Epic’s entire business in unrelated areas.”

Epic goes on to state that though it will likely succeed on the merits of its claims against Apple, it still needs injunctive relief, since the time that Unreal Engine is not allowed back on the App Store would “irreparably damage Epic’s reputation among Fortnite users”, it would also “be catastrophic for the future of the separate Unreal Engine business” since third party developers would be forced to use alternative engines.

“The damage to Epic’s ongoing business and to its reputation and trust with its customers will be unquantifiable and irreparable,” the company writes. “Preliminary injunctive relief is necessary to prevent Apple from crushing Epic before this case could ever get to judgment.”

Epic also states that the impact of blocking Unreal Engine from iOS and Mac would go far beyond just games. “The Unreal Engine is used to develop a wide array of products including games, films, biomedical research and virtual reality,” it writes. “Millions of developers rely on the Unreal Engine to develop software, and hundreds of millions of consumers use that software.”

“The effects will reverberate well beyond video games; it will affect developers who use the Unreal Engine on Apple products in many fields,” the company adds. “The ensuing impact on the Unreal Engine’s viability, and the trust and confidence developers have in that engine, cannot be repaired with a monetary award. This is quintessential irreparable harm.”

Epic’s preliminary statements concludes that injunctive relief would prevent it from “irreparable harm” and also be in public interest, while any potential harm coming to Apple could easily be redressed monetarily.

“The balance of equities also supports an injunction,” the statement reads. “Whereas Epic would suffer irreparable harm absent an injunction, any harm to Apple resulting from an injunction (should it later be found unwarranted) could be redressed monetarily. Finally, the public interest supports an injunction; without it, millions of players will lose their ability to stay connected on Epic games, and an entire ecosystem based on the Unreal Engine will collapse.”

Stay tuned to GamingBolt, and we’ll keep you updated as this story develops.