Described as an "ambitious" title, the shooter needs extra time to "expand the experience and allow it to reach its fullest potential." 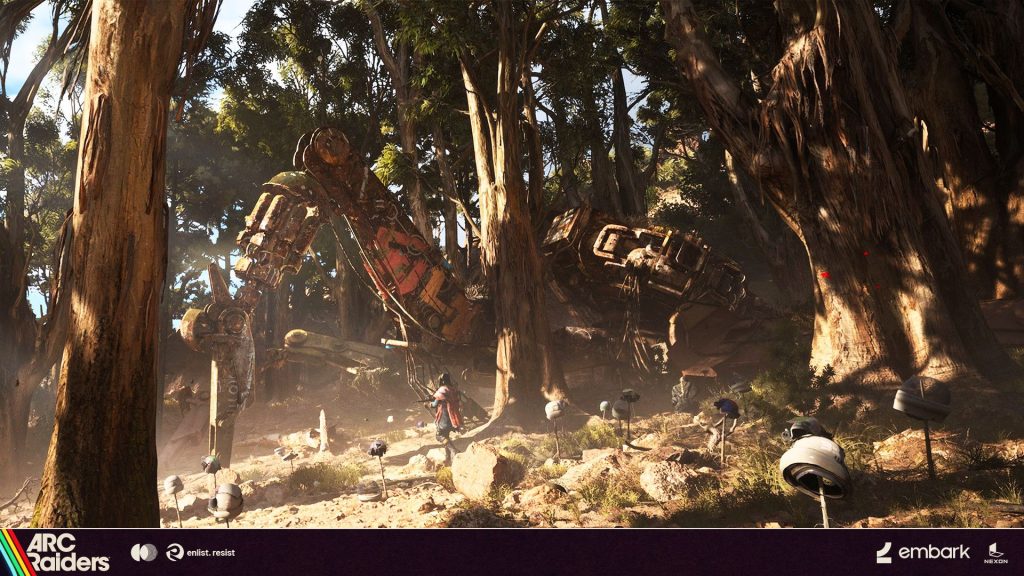 Embark Studios’ ARC Raiders, headed by former EA chief designer Patrick Söderlund, has been delayed. It was originally slated for a free-to-play release this year on Xbox One, Xbox Series X/S, PC, PS5 and GeForce Now but is now launching in 2023.

On Twitter, the developer said that ARC Raiders is an “ambitious game” and that the extra time will be used to “expand the experience and allow it to reach its fullest potential.” More information is coming later as the team tests the game more extensively with players. This could mean alpha and beta tests in the coming months so keep your eyes peeled.

As a co-op sci-fi third-person shooter, ARC Raiders sees humanity battling against ARC, a mechanical threat from space. The focus is on PvE with enemies like giant walkers, flying drones and much more to destroy. Players have exceptional movement abilities and an array of weapons, including explosives, to fight back. Stay tuned for more details in the meantime.

An update from the team: pic.twitter.com/0J3imUtZP4