ArenaNet has no plans to bring Guild Wars 2 to Linux, consoles

So it remains just for the PC and Mac players to enjoy. 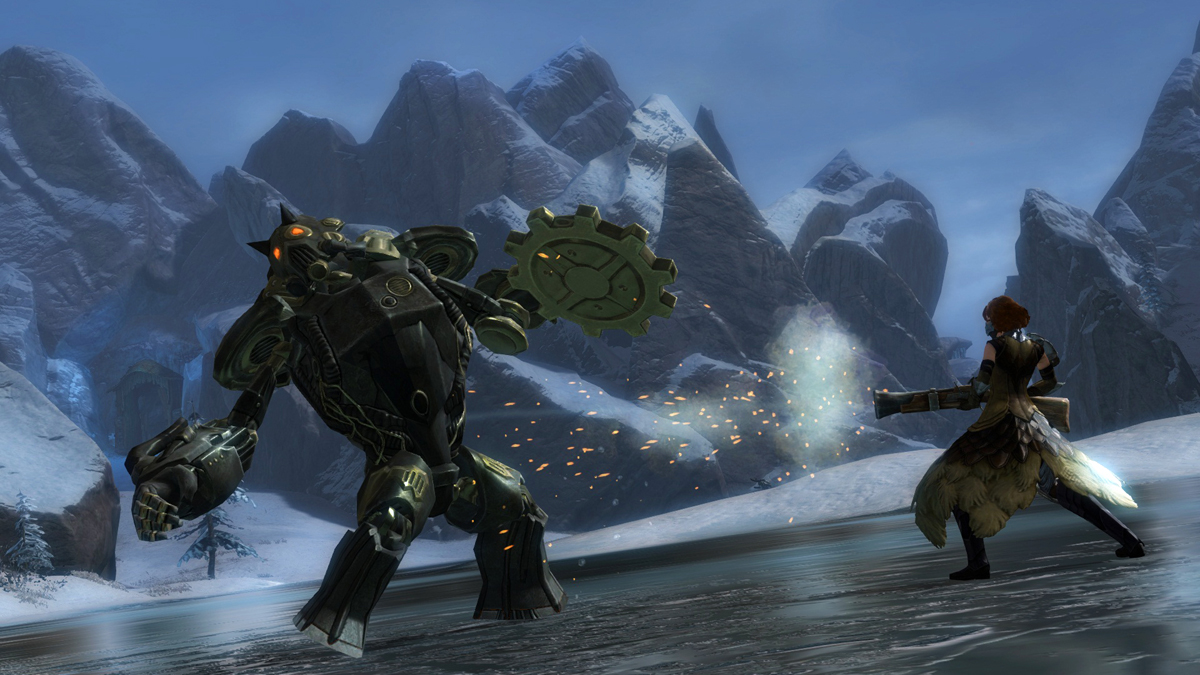 Guild Wars 2, the MMORPG, recently came out on the PC and everyone, including us, loved it. It’s also making its way over to Mac.

We recently had a chance to sit down and sit with the MMO’s game director, Colin Johanson. We asked him if we’ll be seeing a Linux port anytime soon, and he said that while the team has “talked about it”, they “won’t be working on it in the near future”.

“You know, it’s something that we check around every now and then,” Johanson said when we asked him if Linux users might ever get their hands on Guild Wars 2, “but there’s no one actively working on it right now, and we won’t be working on it in the near future. But we have talked about it, yes.”

When we asked if maybe a console port of the game was on the cards, he said that ArenaNet had once had a small team investigating the idea, but it was scrapped later.

“We had a small team that was investigating it at one time, and who knows what might happen someday,” he said to us. “But right now our focus is on making the Guild Wars 2 PC experience the greatest MMO we possibly can, and that’s pretty much what all of our research and all of our company time is going into.”

Well, he didn’t flat out deny any of the possibilities, but we do know that for the foreseeable future, Guild Wars 2 will only have the two PC and Mac versions for us to play through.

Read our full interview with the Guild Wars 2 devs here.